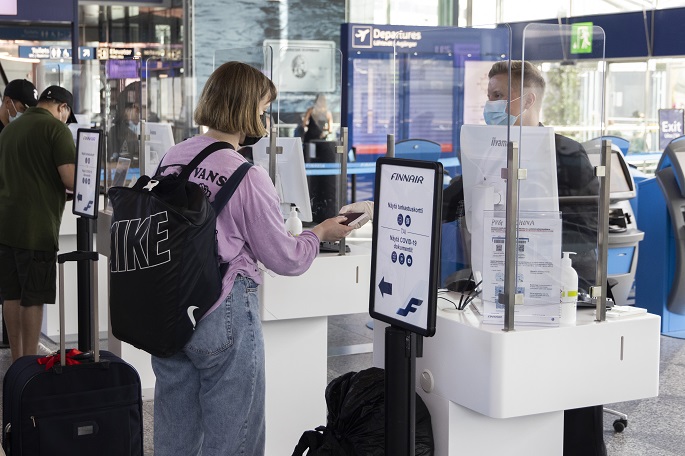 A total of 1,321,411 passengers flew through Finnish airports in May 2022, according to Statistics Finland.

Compared with May 2021, the number of passengers at both Helsinki Airport and other domestic airports was multiple times higher.

The exceptionally high relative growth in the number of passengers compared to last year is caused by the collapse of air traffic due to the COVID-19 pandemic starting from spring 2020.

The year 2019 is used in the statistics as the comparison year to describe the number of air passengers before the pandemic.

In May 2022, air freight and mail transport totalled 13,261 tonnes, which was five per cent less than one year earlier.

In all, 99.7 per cent of the tonnes were transported through Helsinki-Vantaa Airport and 99 per cent in traffic between Finland and foreign countries. Altogether 7,037 tonnes (53%) of the transported volume of goods were outgoing and 6,224 tonnes (47%) were incoming. 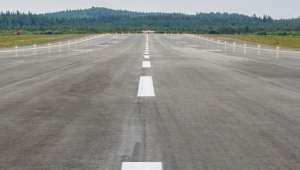 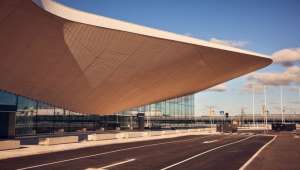 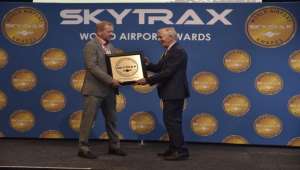 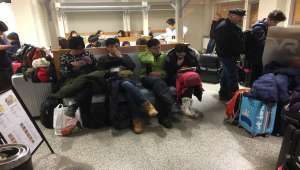 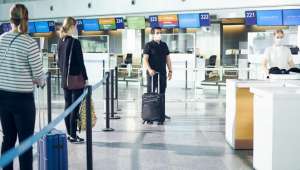 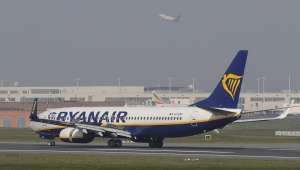