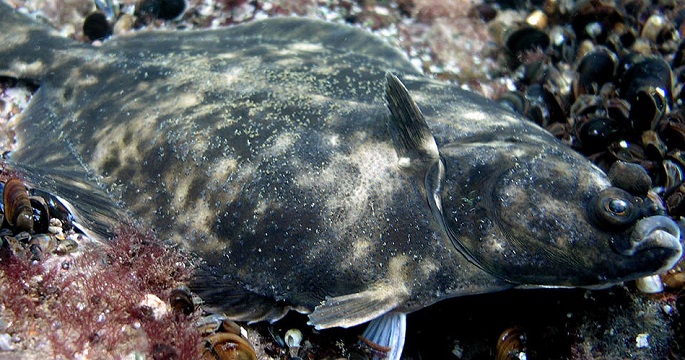 Researchers at the University of Helsinki discovered a new endemic fish species in the Baltic Sea and named it the Baltic flounder (Platichthys solemdali), said a press release.

The Baltic Flounder is the first fish species shown to be native only to the Baltic Sea, i.e. the first endemic fish described from the area and one of the only two known endemic species when considering any organism.

The fact that a new vertebrate species is found and described from European waters, and especially from the species-poor Baltic Sea still after more than a century of biological research in the area, makes this finding significant.

“The reason why this species has not been recognized before is that it appears to be near to identical to the other flounder species, the European flounder, Platichthys flesus, also occurring in the Baltic Sea,” said Professor Juha Merilä of the university’s Faculty of Biological and Environmental Sciences.

Currently the two species can be distinguished only with genetic methods, or by studying their eggs and sperms. The species also differ in their interaction with the environment: the newly described Baltic flounder lays sinking eggs on the sea floor in coastal areas while the European flounder spawns buoyant eggs in deep areas out in the open sea. The new species is more abundant in the Gulf of Finland while the distribution of the European flounder is centred to the central and southern Baltic Sea.

Previous research by the same research group uncovered that the ecological speciation process that drove the evolution of these flounders which is rarely witnessed in the marine environment had occurred at record speed on the evolutionary time scales. However, the two flounders can officially be considered separate species only now after the new species has been formally described.

“Because the definition of a species and the binomial scientific name in connection to that are central concepts and entities of biology in general and in biological taxonomy in particular, the formal description and naming of a species still constitute an important part in the understanding of biological order,” said Merilä.

The official separation of the flounders into two distinct species through a formal description and naming procedure is essential for conducting more accurate stock assessments and highly relevant to the management and conservation of the species that in many areas constitute mixed stocks.

The commercial fishing of flounders in the Baltic Sea has been partially based on the wrong assumption that stocks consist of a single species, while the two flounder species may co-occur in several locations. As fisheries might currently be targeting both flounder species, this poses the danger of unknowingly over-exploiting the species that constitutes the weaker component of a mixed-stock. 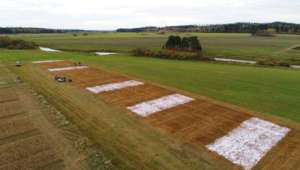 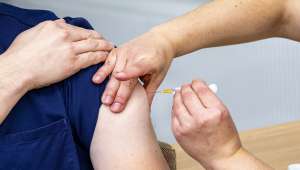 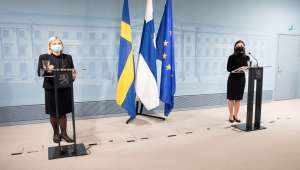 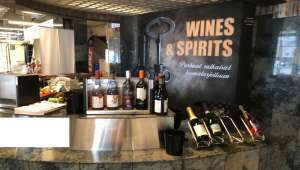 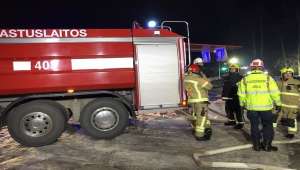 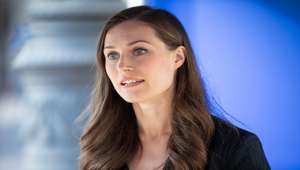