Night of Homeless on 17 Oct 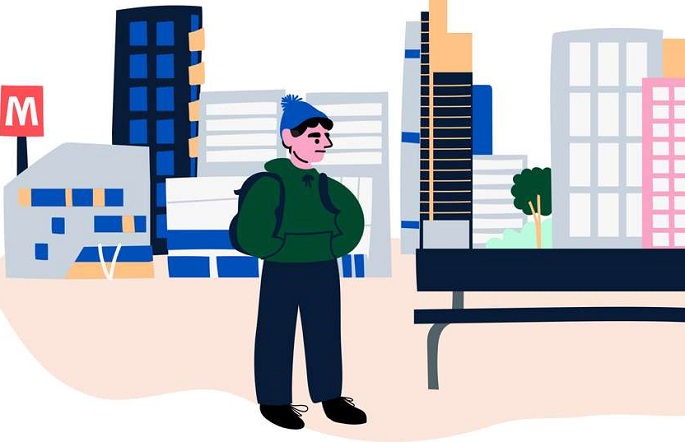 The City of Espoo will mark the Night of the Homeless on October 17 with the view to reduce and prevent homelessness through conducting multidisciplinary cooperation and to support the homeless people with housing and financial issues. This year, the theme of the Night of the Homeless is ‘Ulkopuolella – syrjäytynyt vs. syrjäytetty’ (Outside – marginalised or displaced?), said the City of Espoo in a press release on Wednesday.

The theme highlights the structural reasons for homelessness in society. The Night of the Homeless Citizens’ Movement is demanding action to prevent people from being sidelined in the housing market and combat homelessness.

According to statistics from ARA (asumisen raivaaja- Housing Finance and Development Center), a total of 523 people were homeless in Espoo in November last year, of whom 429 lived alone.

This number has decreased slightly since 2019. Out of those living alone, 145 were suffering from long-term homelessness (homeless for more than a year or several times in the past three years).

There were 98 homeless women, 93 homeless young people and 158 homeless people with an immigrant background.

There were 27 households of homeless couples and families in Espoo. The total number of homeless people is declining in Espoo.

Often, the reason for homelessness is social marginalisation. When there is a shortage of affordable housing, and society does not implement housing as a human right on a practical level, those with the lowest income are left behind. The longer someone is homeless, the harder it is to find housing.

“Spring 2020 saw fears that COVID-19 would generate serious issues, but we have made it through relatively unscathed thus far. We are currently very worried about homeless young people and homeless people with immigrant backgrounds because the proportion they make up of the homeless population has increased in recent years”, said Head of Espoo Adult Social Work, Tapio Nieminen.

The government’s objective is to cut homelessness by half by 2023. The Ministry of the Environment started a three-year homelessness programme in cooperation with the largest urban regions, service providers and associations. Espoo has drafted a plan to halve homelessness in the years 2020–2022.

In addition to various Night of the Homeless pre-launch events from October 11 to 15, the city on October 17 will organise food distribution, speeches, music, mobile library, spending time together, a fire show and distribution of warm clothes in the courtyard of the Soukka chapel on Soukankuja in Espoonlahti.

The Night of the Homeless has been held since 2002 on the UN International Day for the Eradication of Poverty on 17 October.

The Night of the Homeless Citizens’ Movement supports everyone’s basic right to a permanent residence, a home. 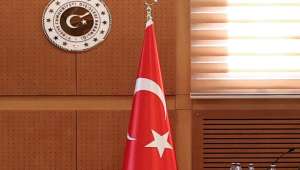 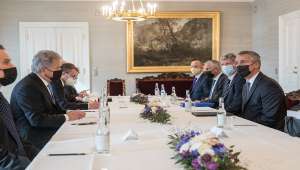 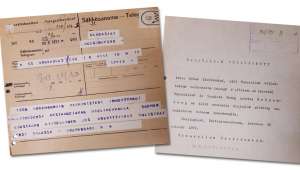 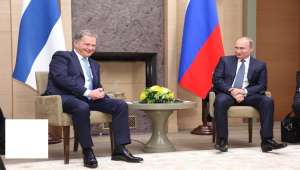 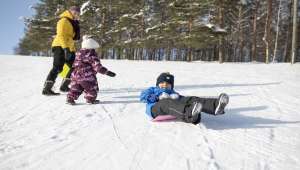 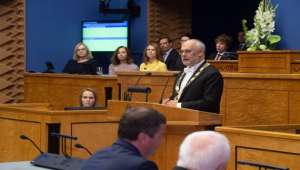