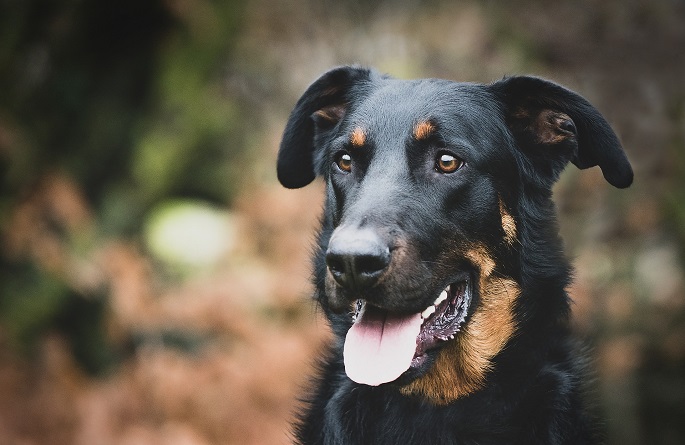 Fearfulness, age, breed, the company of other members of the same species and the owner's previous experience of dogs were associated with aggressive behaviour towards humans, said a study.

The findings of the study encompassing some 9,000 dogs conducted at the University of Helsinki can potentially provide tools for understanding and preventing aggressive behavior, said a press release issued by the University on Monday.

Aggressive behaviour in dogs can include growling, barking, snapping and biting. These gestures are part of normal canine communication, and they also occur in non-aggressive situations, such as during play. However, aggressive behaviour can be excessive, making the dog a health threat to both humans and other animals.

The canine gene research group active at the University of Helsinki surveyed connections between aggressive behaviour and several potential risk factors with the help of a dataset encompassing more than 9,000 dogs, a sample from a larger dataset from a behavioural survey dataset of nearly 14,000 dogs.

The study investigated aggressiveness towards both dog owners and unfamiliar human beings. Dogs were classified as aggressive if they growled often and/or had attempted to snap at or bite a human at least occasionally in the situations described in the survey.

Small dogs are more likely to behave aggressively than mid-sized and large dogs, but their aggressive behaviour is not necessarily considered as threatening as that of large dogs.

Consequently, their behaviour is not addressed. In addition, the study found that male dogs were more aggressive than females. However, sterilisation had no effect on aggressive behaviour.

The first dogs of dog owners were more likely to behave aggressively compared to dogs whose owners had previous experience of dogs. The study also indicated that dogs that spend time in the company of other dogs behave less aggressively than dogs that live without other dogs in the household. While this phenomenon has been observed in prior research, the causality remains unclear.

“In the case of dogs prone to aggressive behaviour in the first instance, owners may not necessarily wish to take a risk of conflicts with another dog,” Mikkola said.