60 held at protest against coronavirus restrictions in Helsinki 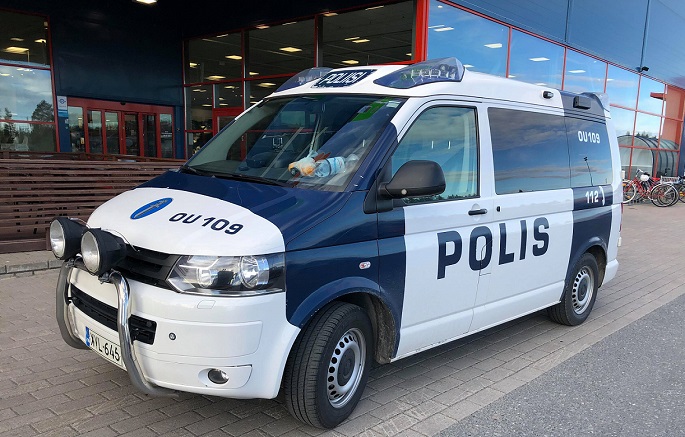 Several hundreds of people on Saturday gathered in Helsinki city centre, protesting against the restrictive measures taken in the wake of the coronavirus outbreak.

The law-enforcers arrested 60 demonstrators at the spots, as they did not pay heed to a police order to disperse, said the Helsinki police.

The police said about 300 people gathered at Finlandia Hall at about 2:00 pm, although it was reported that there will be six-people demonstration.

About 100 of the agitators later gathered at the Esplanadi park from where police arrested 10 more people as they violated the police order to disperse.

“ The police arrested 60 people from the protest against the coronavirus restrictions. One person was suspected of violent police crackdown. Other detainees will be fined for stubbornness against the police,” said Inspector of the Helsinki Police Jarmo Heinonen.

Excepting this incident, the May Day was celebrated peacefully in Helsinki.

There were some other small groups but they followed the coronavirus restrictions rules accordingly.

The police said the demonstration was a continuation of the protest that took place on 20 March in Helsinki, where the police suspected 46 people of a rally of violating the rule of restrictive measures against coronavirus.

On 20 March, about 300 people gathered at the Citizens’ Square in Helsinki, protesting against the restrictive measures taken in the wake of the coronavirus outbreak.

Earlier, on 11 April, the police foiled a move to hold a religious gathering at the Läkkitori Square in Leppävaara of Espoo as the participants violated the current restrictive measures aimed at countering the spread of coronavirus.

The police also arrested two people from the spot as they did not pay heed to police instructions in this regard despite repeated requests.

On 14 February, people also staged several demonstrations in downtown Helsinki in protest against the coronavirus restrictions.

About a dozen of the demonstrations were held at the Citizens’ Square and ended peacefully without any untoward incident happening at that time.