5 youths die of poisoning in Turku in April 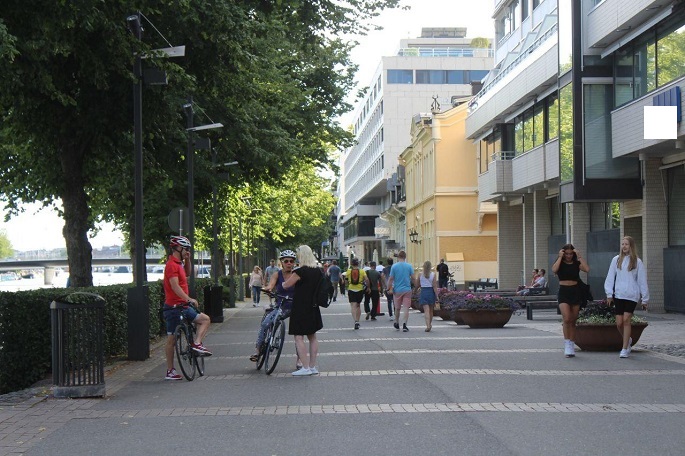 People are seen in a city road in Turku. DF File Photo by Gishnizjani Golnar.

Five young men of about 20 years died of suspected poisoning in different private houses in Turku in April, said the Southwest Finland Police in a press release on Thursday.

The Police suspected that the deaths were caused by drug, alcohol and drug overdoses or their combined effect.

Although the incidents may not be directly related, there are some factors that are connected to each other.

"The deaths of several youths within a span of short period created reason to suspect that an exceptionally dangerous drug or narcotic is now spreading among young people in the Turku region," said Jari Riiali, Inspector of the Southwest Finland Police Department.

Fentanyl reportedly has been added to alprazolam-based products. A type of alprazolam, sold on the street under the name Ksalol, is suspected to have caused deaths and hospitalisations in Finland throughout the spring.

"Prescription drugs bought on the street should not be used because their ingredients do not mention the contents listed on the packaging," Riiali added.

The bodies of the decreased will be sent to the morgue for autopsy.