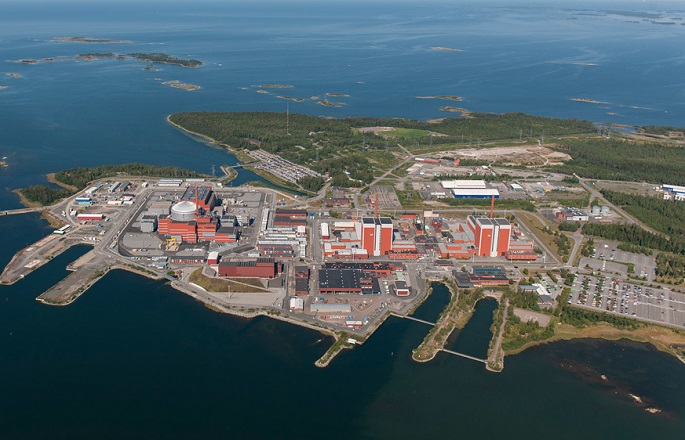 The Teollisuuden Voima Oyj (TVO) on Friday submitted an environmental impact assessment (EIA) report to the Ministry of Economic Affairs and Employment concerning its project on the final disposal of very low-level nuclear waste in the Olkiluoto nuclear power plant area, said the ministry in a press release.

The ministry said that because very low-level nuclear waste contains only very small concentrations of radioactive material, it can be disposed of in a near-surface facility.

The report examines three locations for this kind of facility in the nuclear power plant area. Small amounts of very low-level radioactive waste generated elsewhere in Finland could also be disposed of at the facility.

As an alternative to this, the EIA report proposes that the existing final disposal facility for low and intermediate-level radioactive waste, which is built into the bedrock, be expanded.

he Ministry of Economic Affairs and Employment will request statements from several authorities, corporations and municipalities in the affected area and provide citizens and communities with an opportunity to express their opinions. The coordinating authority will consider them in its statement on the assessment report about the environmental impacts of the project.

Citizens, organisations and authorities may submit statements and opinions on the project until 31 July. 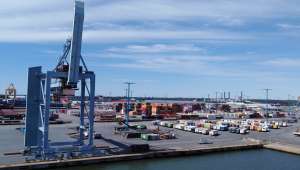 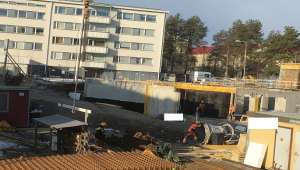 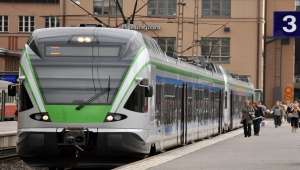 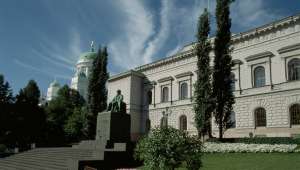 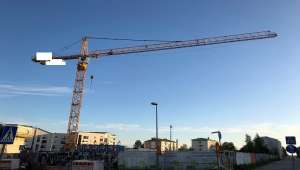 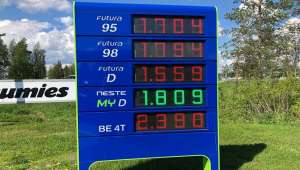