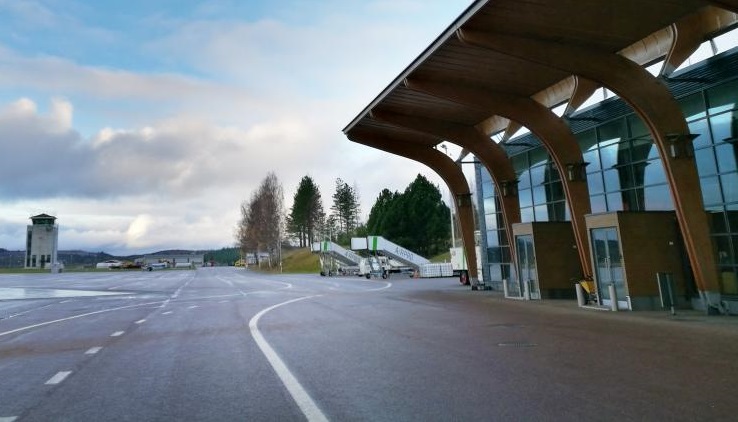 The runway of Jyväskylä Airport will undergo renovation from July 3 to August 16, said a press release issued by Finavia, the company that operates the air navigation systems and airports in the country.

Finavia is investing 11 million euros to renovate the Jyväskylä Airport’s runway. The renovation work, estimated to last three to four months, will begin in May and finish in September.

According to preliminary plans, air traffic at the airport will be affected from 3 July to 16 August, when the runway will remain closed for approximately six weeks.

The renovation project includes repaving the runway and apron level as well as renewing the electricity network. The instrument landing system (ILS) will also be renewed and, as part of Finavia’s climate programme, the energy efficiency of the lighting system will be improved by replacing the old lights with LED lights.

Jyväskylä Airport is used by more than 70,000 passengers a year. From Jyväskylä, passengers travel to Helsinki Airport as well as to southern tourist destinations.

Jyväskylä Airport is also home to the Air Force Academy. 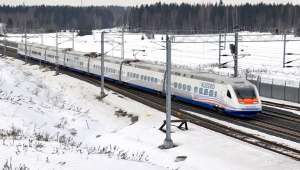 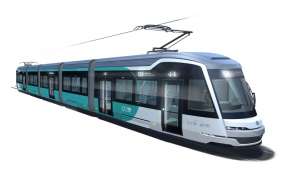