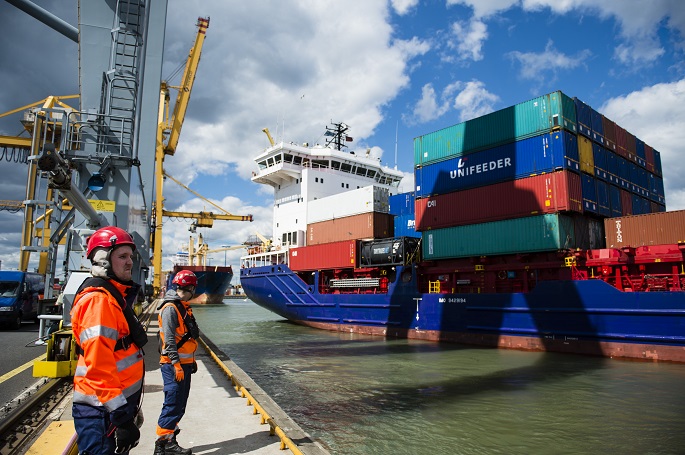 Cargo handling at Helsinki Port declined by 6.1% during January to June this year from the figure of the first six months of 2018, said the port in a press release.

A total of 7.1 million tonnes of cargo was transported via the Port of Helsinki. The amount of unitised cargo traffic was 5.9 million tonnes, which was 2.5% less than that in the corresponding period of the previous year.

The amount of container traffic was 267,000 TEUs (Twenty Equivalent Units), which was 2.0% more than the same time last year.

The number of trucks and trailers passing through the Port of Helsinki between January and June was 3.8 million, which was 3.6% lower than that in January to June, 2018.

Meanwhile, the total number of recorded passengers travelling through Helsinki Port in January to June was 5.5 million, approximately the same as in last year.

Regular liner traffic vessels recorded a total of 5.3 million passengers, which was 0.9% lower than that in the first six months of last year.