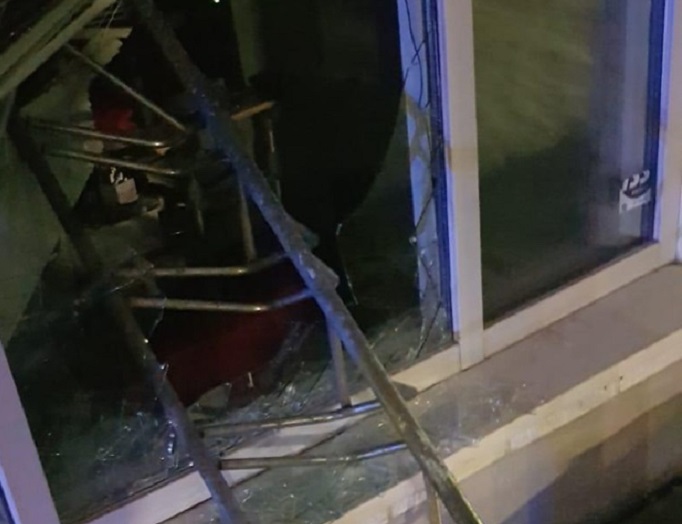 The attack took place at about 5:10 am and damaged the window of the mosque, said Oulu police in a press release, adding that none was, however, injured in the attack.

According to the footage captured by a surveillance camera, the perpetrator was a slim person wearing a dark jacket, hoodie and a white cap.

Oulu police are investigating into the incident as a case of damage of asset.

It was the ninth time the mosque came under attack by miscreants within a span of one year, said Imam of the mosque Abdul Mannan.

“Every time we informed police after the attack, but they failed to identify any criminal yet, which may lead the criminals to occur the same crime repeatedly,” Mannan told Daily Finland over phone.

He urged the law enforcing agency to take stern measures to identify the attackers and take legal action in this regard.