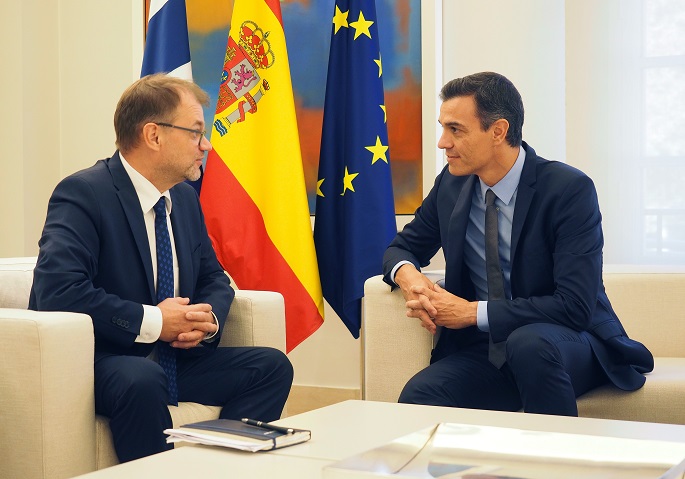 A joint declaration on intensified cooperation on the bio-economy among three countries was published, when Prime Minister Juha Sipilä met his counterpart in Spain Pedro Sánchez in Madrid on Thursday.

The development of bio-economy cooperation was also one of the key issues on the agenda, when Sipilä met Prime Minister of Portugal António Costa in Lisbon on Tuesday, said a press release issued by the Finnish government on Friday.

“To be able to respond to the global challenges of climate change and population growth we need to respect the sustainable limits of our planet and to develop new production methods,” said Sipilä.

Finland, Spain and Portugal consider that by promoting bio-economy the international climate and energy objectives set and prepare the way for carbon-neutral society could be achieved.

The declaration states that intensified bio-economy cooperation between the northern and southern Europe is important also with a view to boosting employment and competitiveness. Spain, Portugal and Finland particularly intend to increase their cooperation in the fields of blue and circular bioeconomy, ecosystem services and R&D.

“We began our meeting with Prime Minister of Spain Sánchez by discussing topical EU affairs, such as migration and the development of EMU and defence cooperation within the EU. I also informed him about the preparations for Finland’s Presidency of the European Union, which will begin in July”, Sipilä said.

“The views of Finland and Spain have approached each other in many key EU issues, and it is important that we further deepen the partnership between our countries. The relationship with Spain is important for Finland also for the reason that Spain will become the fourth largest economy in the EU after the departure of the United Kingdom from the European Union,” he added.

Sipilä and Sánchez had a long discussion about the rights of girls and women, and committed themselves to promoting these at both the national and the EU level.

Juha Sipilä's visits to Portugal and Spain commenced the Prime Minister's tour of the EU member states in preparation for Finland’s Presidency of the Council of the European Union. 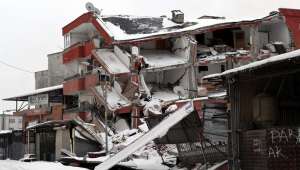 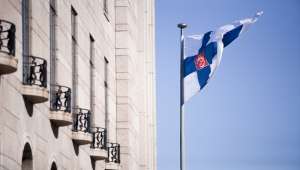 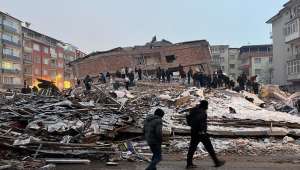 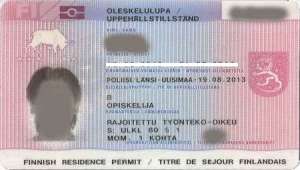 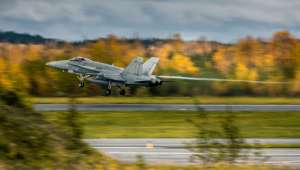