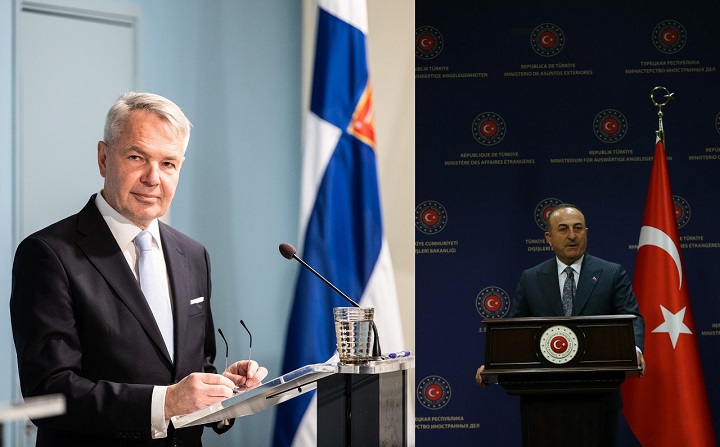 Foreign Minister Pekka Haavisto on Monday held a telephone conversation with his Turkish counterpart Mevlut Cavusoglu and discussed the situation of the ratification process for the membership of Finland and Sweden to the North Atlantic Treaty Organization (NATO), said the Ministry for Foreign Affairs in a twitter post.

“We had a telephone conversation on our bilateral relations and the current Nato process of Finland and Sweden,” the ministry wrote in a twitter post, quoting Haavisto as saying.

“Always good to have a direct contact with my Turkish colleague FM Mevlut Cavusoglu,” Haavisto added.

The telephone conversation was held after two days of the announcement made by the Turkish Defence Minister, who cancelled the schedule visit of Swedish Defense Minister to Turkey.

Turkey blocked the NATO membership of Finland and Sweden demanding concrete Finnish and Swedish actions to address Turkish security concerns over extraditing hostile groups members before it unblocks their accession into NATO.