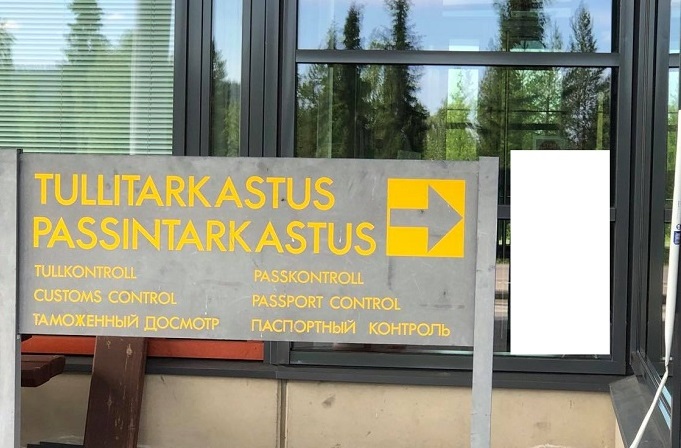 A total of 1688 Russian citizens entered into Finland, and 2038 Russians existed through the land border on Friday, said the Border Guard in a twitter post on Saturday morning.

The Finnish authority, however, refused entry of 249 Russian citizen on Friday.

The government on Thursday issued a resolution to significantly restrict the entry of Russian tourists into Finland following increasing number of influx of Russians through land borders during the recent period.

A total of 60, 624 Russians entered into Finland through land borders in the previous nine days (September 21 to September 29), according to the Border Guard.

The entry restrictions entered into force from early Friday night will remain effective until further notice.

In accordance with a government resolution, the entry of Russian citizens will be restricted. This applies to entry with a visa in Finland and transit to Schengen area, where the purpose of the stay is a short tourist’s journey.

Those who have a residence permit in Finland, in an EU member state, in an European Economic Area member state or in Switzerland, or have a long-stay visa to a Schengen country (type D visa), can still arrive in Finland.