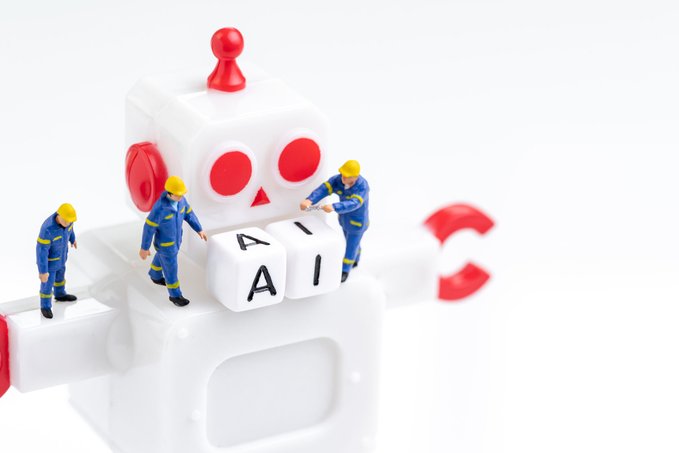 According to EVA's annual Values and Attitudes Survey, 51 percent of people in Finland believe that robotics and AI will secure employment in the long term, even if they initially reduce jobs. Meanwhile, 20 percent disagreed.

"Research literature in economics gives strong support to the views of the majority of Finns: machines do not make people unnecessary but enable a focus on areas of expertise specific to humans, such as the interaction between people and non-routine tasks that require perception and fine motor skills. Economists also see automation as an important source of productivity growth and thus well-being," said EVA economist Sanna Kurronen.

More than half (52 percent) of Finns trust the ability of science to solve most of today's problems, compared to 25 percent who do not. Men, young people and the highly-educated are particularly optimistic about science and technology.

The opportunities brought by AI and robotics, on the other hand, are particularly positively viewed by those who are already dealing with AI and robotics in their work. As many as 80 percent of people in this category consider it likely that robots and artificial intelligence will make their own work easier and more efficient. However, among the entire population, only 34 percent share this view.

The poll commissioned by EVA was based on interviews with 2,074 people in Finland aged 18 to 79. Data collection for the study was done in March. The error margin is 2-3 percent either way.