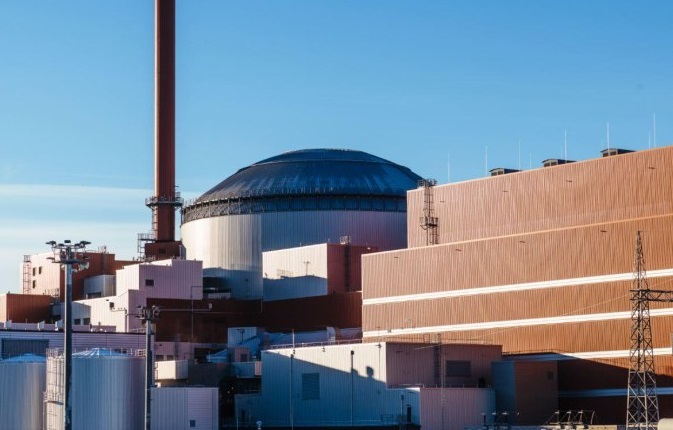 The regular electricity production of the nuclear power plant Olkiluoto 3 (OL3) will be delayed for a month due to extra turbine overhaul and inspection works, said the company Teollisuuden Voima Oyj (TVO) on Friday, quoting the plant supplier Areva-Siemens Consortium.

The company said that the hot functional test phase has been ongoing at Olkiluoto 3 and this is the final major set of test before the first criticality and the start of electricity production.

The hot functional tests have proceeded well but after receiving the test results it has been decided to conduct still some overhaul and inspection works for the turbine, said the TVO in a press release.

he supplier consortium companies, AREVA GmbH, AREVA NP SAS and Siemens AG, have joint and several liability for the contractual obligations until the end of the guarantee period of the plant unit.

According to the company, regular commercial electricity production at the plant was scheduled to start in February 2022.

The government granted an operating licence to the Olkiluoto 3 nuclear power plant unit on 7 March 2019.

The licence will remain in effect until 31 December 2038. For the past two years, Teollisuuden Voima (TVO) has conducted system testing to finalise the plant.

Olkiluoto 3 is the first nuclear power plant in the world to have a fully designed and operational waste management system ready at the commissioning stage.

With a power generation capacity of 1,600 megawatts, Olkiluoto 3 will become the largest power plant in the Nordic and Baltic countries and the largest nuclear power plant in Europe. When it operates at full capacity, the plant can produce approximately 13 terawatt hours (TWh) of electricity per year. 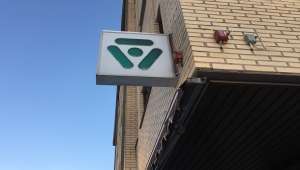 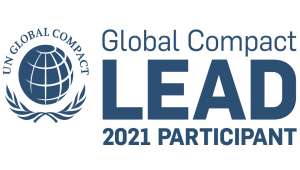 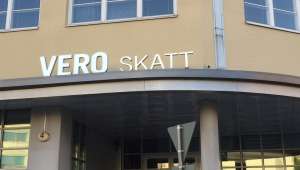 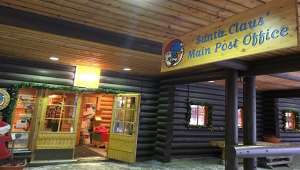 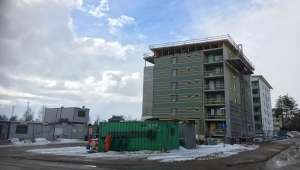 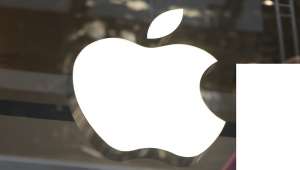