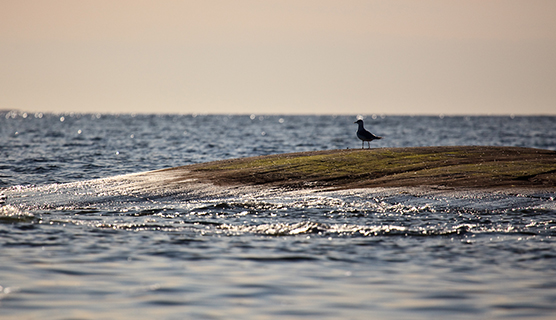 Some cyanobacterial observations have been made in Finnish inland waters and sea areas, but the situation is typically calm for the early summer, said the Finnish Environment Institute (SYKE) in a press release on Thursday.

At sea, cyanobacteria have been observed in sub-surface waters, but very few surface blooms have been sighted.

Lake waters are currently slightly warmer than on average, but this has not yet had a significant impact on the number of cyanobacterial observations.

Information on the cyanobacterial situation in the open sea areas is mainly obtained from satellite images, but also from the Finnish Border Guard, the marine research vessel Aranda, the optical device located at the Utö Atmospheric and Marine Research Station, as well as cruise and merchant ships.

According to the Finnish Institute for Health and Welfare (THL), cyanobacterial occurrences can cause health hazards. Cyanobacteria produce a number of different compounds that can cause symptoms.

Some cyanobacteria can produce liver or nerve toxins, but most of the symptoms experienced by swimmers may also be due to other compounds.

Small children and pets should particularly be kept out of water rich with cyanobacteria. Water with cyanobacteria should not be used in a sauna or as washing or irrigation water. If you suspect a poisoning, seek medical advice or take the pet to a veterinarian. If necessary, the Poison Information Centre will provide additional instructions. 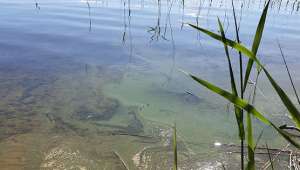 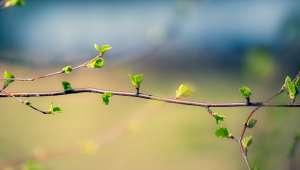 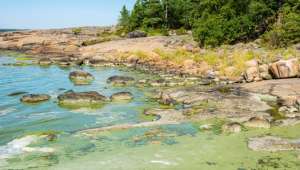 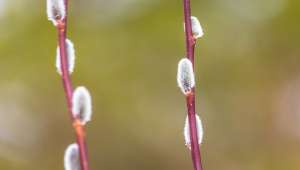 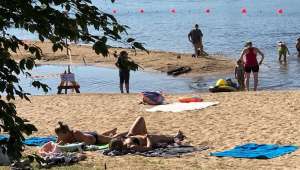 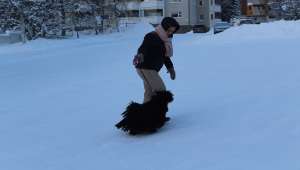