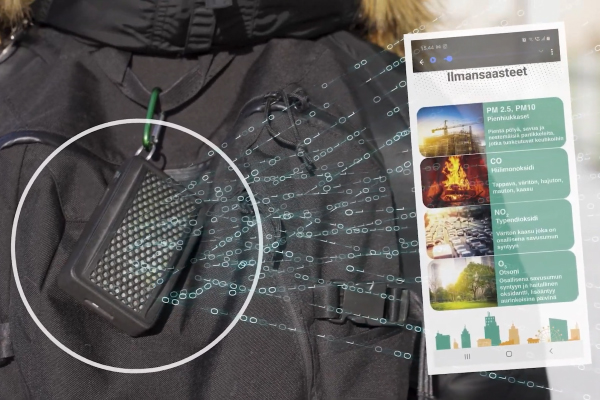 Helsinki has developed a new way of measuring air pollution with portable devices carried by city dwellers, reported Xinhua, quoting a press release issued by the municipal authorities on Friday.

The project called Healthy Outdoor Premises for Everyone (HOPE) is led by the City of Helsinki and involves over 150 residents.

The city said that, coupled with the existing network of fixed measuring devices, HOPE will offer a more precise picture of the air quality in the capital by using a next-generation network of sensors and data modeling.

"Diverse air quality measurements in the Helsinki metropolitan area serve as a testing platform for new observations," said Professor Tuukka Petäjä from the University of Helsinki, which is one of many collaborators in the HOPE project.

In practice, the sensor can be clipped onto a backpack and is linked to the user's smartphone. As the user moves through the city, the sensor will collect air quality information, which will then be shown on the mobile phone application and will also be sent to the research institutes for analysis.

"Involving residents and encouraging them to consider their everyday choices that affect air quality in their neighborhood, as well as emissions in a broader sense, is at the core of the project," said Jussi Kulonpalo from the City of Helsinki's Economic Development Division.

Although air quality in Europe has improved significantly over the last few decades, almost all Europeans still suffer from air pollution, stated a report published by the European Environment Agency (EEA) in 2020.

According to the press release, in Finland, up to 2,000 people still die annually from cardiovascular and respiratory diseases caused by air pollution.

"Air quality is generally good in the Helsinki region, but exposure to air pollution still causes adverse health effects. The essential thing is to develop cooperation for improving air quality and increase city residents' understanding of air quality to promote their own and other people's health," Deputy Mayor Anni Sinnemäki said. 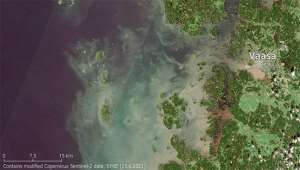 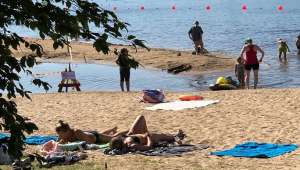 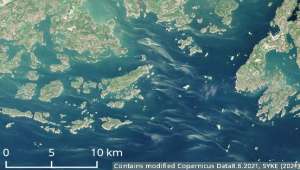 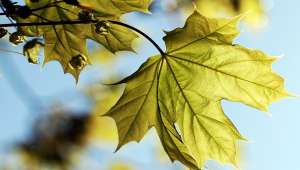 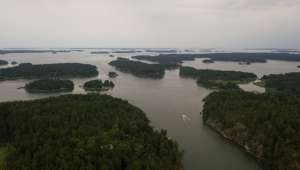 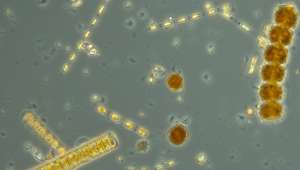