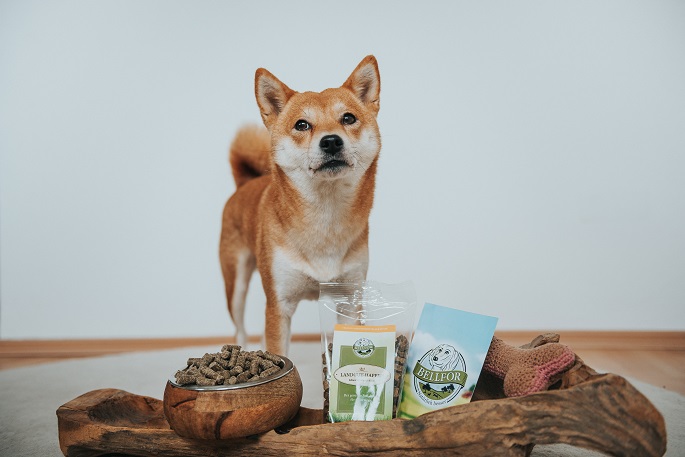 It is well known that cats and dogs require food that contains a sufficient amount of animal components. In view of the fact that industrial meat production is a major burden on the environment, it is high time to develop sustainable alternatives for feeding our four-legged friends.

Meat consumption has been steadily rising for years. This inevitably also means that the environmental impact of factory farming continues to increase. Today, more than three quarters of the world's agricultural land is used as grazing land for livestock or as arable land for growing animal feed. In South American countries in particular, large areas of the rainforests are cleared year after year in order to grow soy, for example.

In addition, enormous amounts of water are needed for meat production and both the groundwater and the soil are polluted in many places. On top of that, cattle in particular, of which the global population is estimated at almost a billion animals, also produce huge amounts of the greenhouse gas methane when they digest their feed.

The climate-damaging effect of methane exceeds that of the much more talked about CO2 many times over. So factory farming not only harms the environment, it also makes a significant contribution to the progression of climate change. Since the demand for meat is likely to continue to rise in the coming years, it can be predicted that the environmental damage that comes with its production will also increase.

Is vegan pet food an alternative?

Dogs are so-called semi-carnivores and cats are even true carnivores – the digestive systems of the four-legged friends are designed for mainly meat-based food.

Vegan dog food, which has become a trend in recent years, is therefore not a sensible alternative for feeding dogs a healthy and balanced diet. For cats, a purely plant-based diet is definitely out of the question, as not using animal proteins would quickly lead to dangerous deficiencies.

Despite all their concern for the environment, both dog and cat owners should, for the sake of their four-legged friends, refrain from offering a vegan diet and instead look for more suitable alternatives.

The pet food manufacturer Marsapet has taken another path with its sustainable cat and dog food. By using insects as a source of protein, the company has succeeded in developing pet food that both relieves the burden on the environment and ensures that cats and dogs are supplied with all the nutrients they need.

The larvae of Hermetia illucens (black soldier fly) used as raw material for the food are very undemanding. They use their feed efficiently, require comparatively little water and space and, unlike cattle, do not produce any climate-damaging methane.

Due to these properties, their increased use as an ingredient in cat and dog food can make a decisive contribution to significantly reducing the environmental damage associated with modern factory farming in the future.

The insect protein made from the larvae is not only sustainable. In addition, it is also extremely digestible and scores with a particularly high biological value. The insect protein contains all of the amino acids essential for dogs and cats and is ideal as a complete substitute for conventional meat.

Cat and dog owners do not have to worry about the appropriate supply of nutrients and can rest assured that permanent and exclusive feeding with insect-based products is possible without any drawbacks.

Interested pet owners can find dry and wet food, healthy snacks and natural food supplements with insect protein as well as various high-quality care products that use insect fat as an ingredient in the online shop Zooexperte operated by Marsapet.

Conclusion: sustainability without compromising on quality

On closer inspection it becomes clear that environmental protection and species-appropriate nutrition do not have to be mutually exclusive. Pet owners who care about the environment as well as the quality of the food for their four-legged friends can easily accommodate both with the innovative insect-based products form Marsapet. 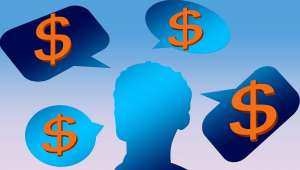 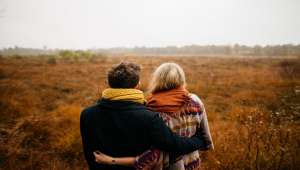 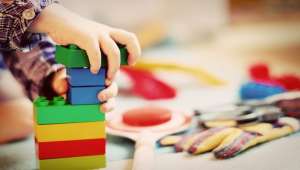 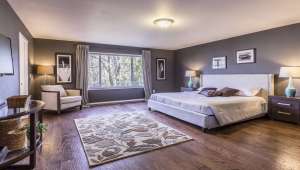 How to Choose the Right Designer Lamp in Your Home 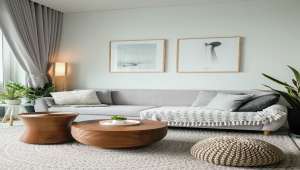