What should we know about the Full Moon? Let’s see its effect on the human body & soul 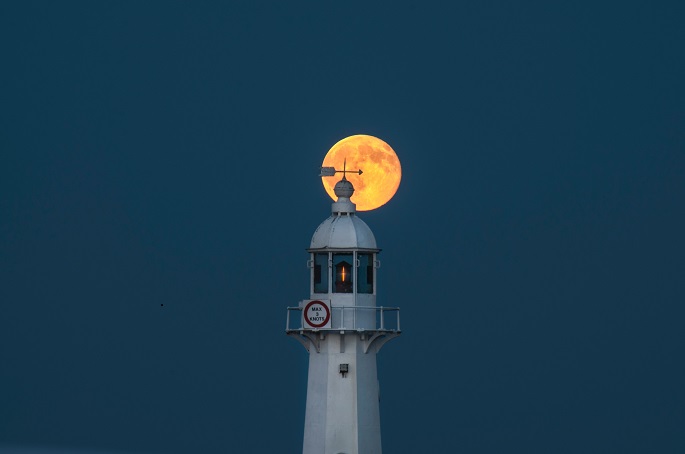 We doubt invisible phenomena, and/or we are afraid of them. People believe in neither any deities nor ghosts; others are dreading in the darkness.

The paradox is: we can see neither the radio waves nor the wind; furthermore, the sound could be colorful only in a symbolic way. Despite these, we believe, moreover, we experience that they exist.

What is the truth? Are we exposed to the unseen effect of the celestial bodies: the movements of the planets and the conjunction of the stars? Or do we prove to be more resistant to the power of the Sun and the Moon than the oceans, seas, who have already knelt in front of their powers.

The Moon’s and other celestial bodies’ influence on the flora, fauna, and human beings is a controversial issue among millennials. Experiments had created superstitions, and several rituals had been established to take advantage of the power of these extra-terrestrial objects. Along with the technical improvement, the scientific world has taken up analyzing these phenomena with its material, “laboratorically- tested” tools. The different statistics, the experiments of the everydays people and the scientific results are often not in accordance with each other. Who should we believe? What might we expect from the heavenly bodies? What is the famous-infamous Full Moon able for?

The first human beings had already noticed the phenomena of the ebb & flow. Furthermore, they had worked on benefiting from it as much as possible. Finally, however, they could provide some explanations for this extraordinary, at the same time tremendously ordinary phenomenon, only centuries later. Today, already primary school pupils know the answer: the interaction of the Moon’s gravitational power and the centrifugal power generated by the Earth's rotation is the indicator of the high and low tides. If this kind of faraway energy can move that huge mass of water, why do we insist on the belief that we, human beings, made up of 70% of water, are totally insensitive to these effects of the Moon?

The similarity is significant: Both mechanisms: of the Moon and the women are periodical, repeating every 29 and 28 days.

Our blood consists of 85% water. It is not a wonder that this “coincidence” aroused the interest of the scientists. Examinations determined that under the New and Fool Moon with 28-30% more women have periods than other Moon phase times. Already in the sixties, there have been examinations analyzing the relationship between the periodical mechanisms of the Moon and women's fertility. According to the Moon’s phases, the study showed a systematic repetition of births of 4 distinct “types” of people: girls, boys, black-skin, white-skin children. They served as an explanation for the brightness of the Moon.

Body functions in the Moonshine

The human brain and musculature consist of 75%, and our heart makes up from 75%, and our liver does the same from 86% the essential liquid: water. Besides these, there is water in other cells and even in extracellular spaces. Therefore, any kind of powers affecting this life-important liquid influence parallelly all the cells, tissues, organs containing water. According to studies, under the different Moon Phases, especially under the Full Moon is the most significant, the activity of the nervous and cardiovascular systems is various, manifesting in every physiological process of the human body beginning with the sleeping, through the performance, efficiency, the biorhythm and blood pressure until our way of behaving.

The physical performance under the Fool Moon

There was carried out a study involving 76 male university students examining their physical efficiencies under the distinct phases of the Moon. The results showed that under the Fool Moon, the resting blood pressure (both systolic and diastolic) was approximately 5 mmHg lower than in the 1st and 3rd quarters.

Furthermore, the after-training heart rates and systolic blood pressures showed lower numerical values under Fool Moon than the same data measured in the 1st and 3rd quarters. Consequently, the Physical Fitness Index was ranked 5 units higher in the Full Moon time than the others. Even the relaxation of the heart rate after the training was quicker under the Full Moon.

To summarising, according to the study, the Moon has a significant effect on the cardiovascular mechanisms and, therefore, on the physical performance proving an increase in efficiency during the Full Moon time.

Statistics analyze our behavior during the different Moon phases. For example, according to police data, frustration, disharmony, tension, and between people are periodically varied during the various Moon phases.

Gravitation has a significant effect on our nervous system. The distance between the Moon and Earth influences the gravitation power of the Moon on living beings on this planet. Scientists explain the more aggressive and confused behavior of people and the violent social acts with this mechanism.

The function of the universe is as great as wonderful! Nevertheless, the human mind is too limited to understand its complete working mechanism. Sometimes, it is too limited, even to confirm what we cannot see with our eyes. If we, at this moment, with our existing tools, cannot prove the existence of something, it should not mean that something does not exist at all.

Private debt has increased steadily throughout the years in Finland 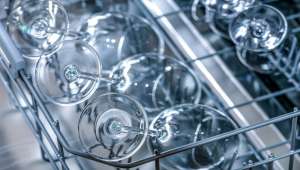 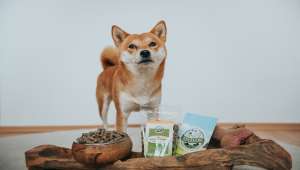 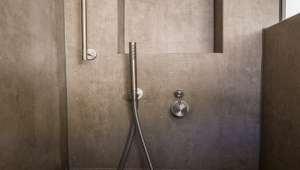 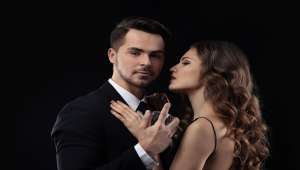 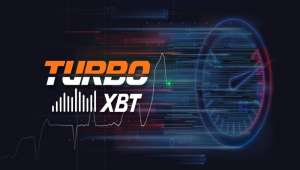 Forecast Bitcoin Price Change and Earn 90% Profit. That is TurboXBT!