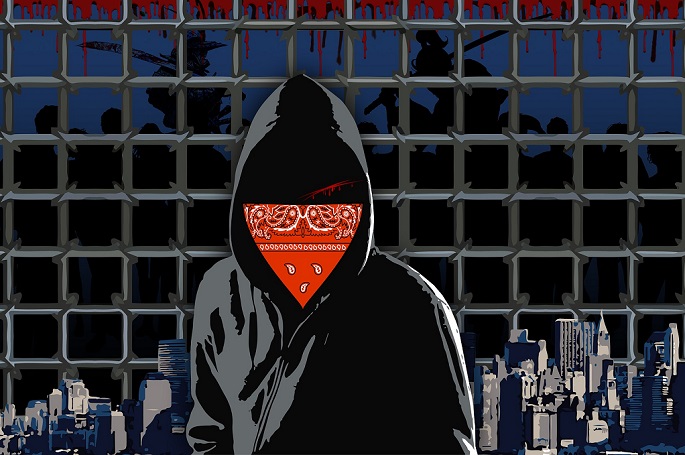 The number of offences committed by young suspects has increased dramatically in the country, according to the Police statistics,

In violent crime, i.e., assaults, homicides and robberies, the number of young suspects known to the Police has more than doubled during the past seven years, said National Police Board in a press release on Tuesday.

This can be interpreted as a cry for help: everything is not right. Society must do its utmost to clip the wings of crime and turn the tide that has gone very wrong, wrote National Police Commissioner Seppo Kolehmainen.

The Police contributes by investigating the crimes that have already taken place and by engaging in preventive operations at the time when the criminal cycle is only just starting.

“However, what we need is a far wider front to interfere with the root causes of the ill-being felt by the young – already prior to the first offence, before the Police is needed,” Kolehmainen wrote.