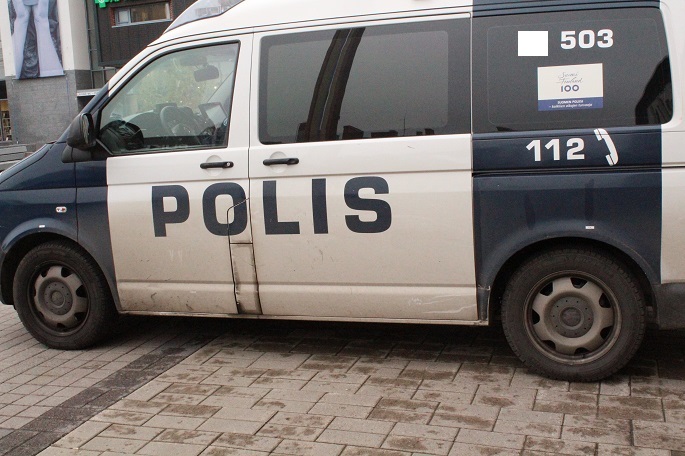 One person died after falling through frozen water while fishing at Vähälammi lake in Alavus on Sunday, police said in a press release.

Responding to a call at about 11:30 am rescue service people and police rushed to the spot and recovered the body.

Police, however, did not divulge the identity of the decease.

They are investigating into the incident to find out the reason behind the death.

Meanwhile, an elderly woman was burnt to death in a fire broke out at her apartment building at Skinnarila in Lappeenranta, a municipality under South Karelia region on Sunday, said police.

Police and rescue services people recovered the body of the woman of about 70 years old, who lived in the apartment alone following the information from her neighbor.

Police did not suspect any link to crime in the fire.

Investigation is going on to find out the reason behind the death.