Municipalities’ climate emissions slide by 3.1% in 2021 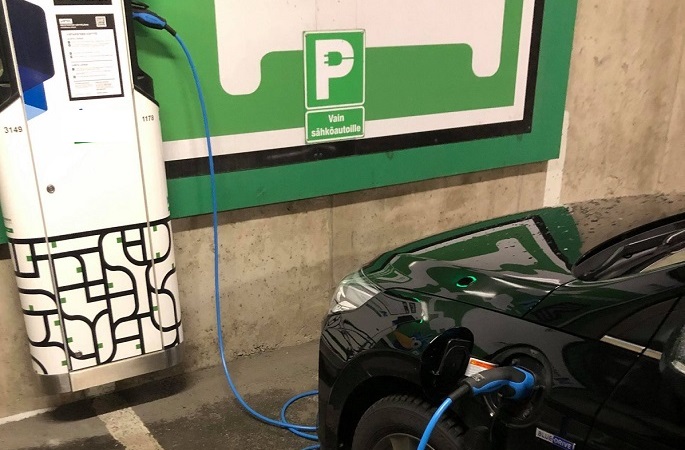 Municipalities’ total climate emissions decreased by 3.1 per cent in 2021 from the previous year, according to the Finnish Environment Institute (SYKE).

Emissions decreased in nearly all sectors, but an increase in heating demand slowed down the rate of reduction in emissions from heating buildings.

This is due, for example, to the renewal of the motor vehicle fleet, changes in the distribution of propulsion power and, most importantly, the higher share of biofuels.

The trend in emissions from non-road mobile machinery, water traffic, waste treatment and f-gases continued to decline. Emissions from agriculture fell clearly, by 2.9 per cent.

“The year 2020 was exceptional, as the pandemic stopped some of the normal functions of society, but it was also a very warm year. Compared to the previous year, the year 2021 was clearly colder, and we had already begun to recover from the initial shock brought on by the coronavirus. It is very encouraging that the development of emissions has continued in the right direction despite everything”, said Santtu Karhinen, Senior Research Scientist in charge of calculations at SYKE.

The distribution of emissions between different sectors remained relatively unchanged from the previous year. The results from 2021 show that the main emission sectors, to which emission reduction measures should also be applied, are road traffic (27%), agriculture (21%), district heat consumption (14%) and electricity consumption (heating and consumption electricity totalling 11%).

In 2021, emissions per resident fell in all regions when compared to the year before, except for a slight increase in emissions in South Karelia.

However, there are considerable differences between municipalities and regions in the sectoral distribution of emissions and their development. Emissions per resident are lowest in the southern regions, as in the previous years.