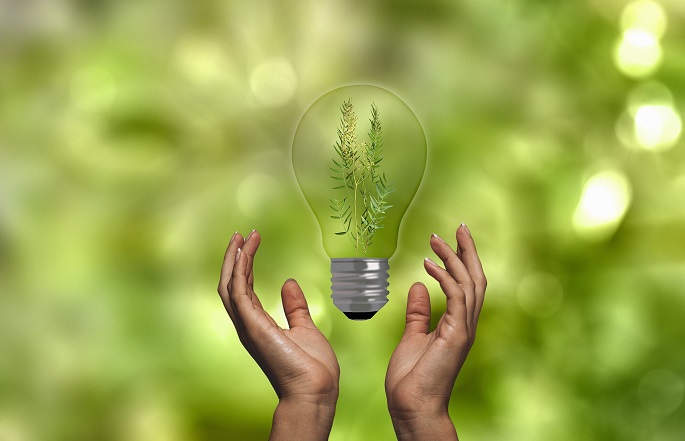 The central government will implement an extensive energy saving programme in its premises with the aim to help Finland overcome the current challenging energy situation, observed a working group.

The Ministerial working group on developing the digital transformation, the data economy and public administration chaired by Minister of Local Government Sirpa Paatero discussed the matter on Wednesday, said an official press release.

The goal of the energy saving programme is to save 50–70 gigawatt-hours of energy and as much as EUR 10 million in energy costs.

Russia’s invasion of Ukraine has rapidly altered the energy situation in all of Europe. Prices for electricity and heat are on the rise, and justified concerns have been expressed about the sufficiency of electricity in Finland.

The national Down a Degree energy saving campaign will be launched on 10 October during Energy Saving Week.

The campaign encourages companies, organisations and people to participate in efforts to save energy. This programme is one measure the government is taking to save energy.

“The central government wants to set an example in saving energy, so that there will be enough for everyone this coming winter. At the same time, we are curbing the steep rise in the government’s energy costs,” said Minister of Local Government Paatero.

Senate Group, which is responsible for the government's premises, will implement the energy saving programme in cooperation with government agencies and public bodies. The amount of energy saved will correspond to the annual consumption of about 3,750 single-family houses.

The energy saving programme will be implemented, for example, by lowering room temperatures to an average of 20.5 degrees and by adjusting technical building services and lighting in government buildings. All of these measures will be implemented in a way that does not jeopardise health and safety at the premises.

“The Down a Degree campaign encourages everyone to take part in saving energy, and it is only natural for the government to do its part. We have to share the burden of the energy challenges we are facing. Everyone needs to pitch in. Everything we can do to save energy will help our electricity grid function during the heating season,” said Minister of Economic Affairs Mika Lintilä.

The ministerial working group decided that government agencies and public bodies will measure the occupancy rates of their premises during the autumn.

Based on this information, the agencies and public bodies along with Senate Properties and Defence Properties Finland will agree by the end of 2023 on what unnecessary premises to give up.

The amount of energy consumed in central government premises annually is about one terawatt-hour, which is 1,000,000 million megawatt-hours. The Senate Group's energy costs have been about EUR 100 million a year.

Digital Compass to be submitted to Parliament as a report

The ministerial working group decided that Finland’s Digital Compass will be submitted to Parliament as a report in October. The Digital Compass formulates a shared national vision and targets for the digital transformation and the data economy for 2030. The vision of Finland's Digital Compass is building a digitally capable Finland that is attractive, competitive, sustainable and prosperous.

The responsibility of chairing the ministerial working group is divided into two parts: Minister Paatero always chairs matters relating to the development of public administration, while matters concerning the digital transformation and the data economy have been chaired in rotation by Minister of Transport and Communications Timo Harakka, Minister of Economic Affairs Lintilä and now Minister of Local Government Paatero until the end of the government term.