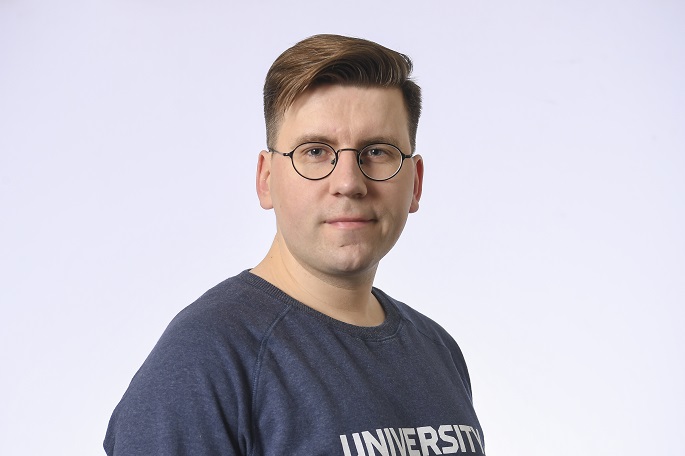 The Oulu District Court on October 4, 2021 sentenced Tynkkynen to pay a 70-day fine, about 4,400 euros, for inciting ethnic agitation.

With this, Tynkkynen has been convicted of inciting ethnic agitations for three times following publishing texts on social media.

The district court awarded the punishment as the involvements of the Perussuomalaiset lawmaker to insult the immigrants and refugee people through writing in his social media were proved beyond doubt.

Earlier, in October 2019, the Oulu District Court sentenced Sebastian Tynkkynen to pay a 50-day fine, about 4,050 euros, for agitation against an ethnic group.

The verdict applied to the text and images shared by Tynkkynen from the populist Perussuomalaiset in his Facebook account in 2016.

He was also convicted of ethnic agitation against Muslims and sentenced a 50-day fine in January 2017 for another posting which claimed "the less Muslims in Finland, the safer."