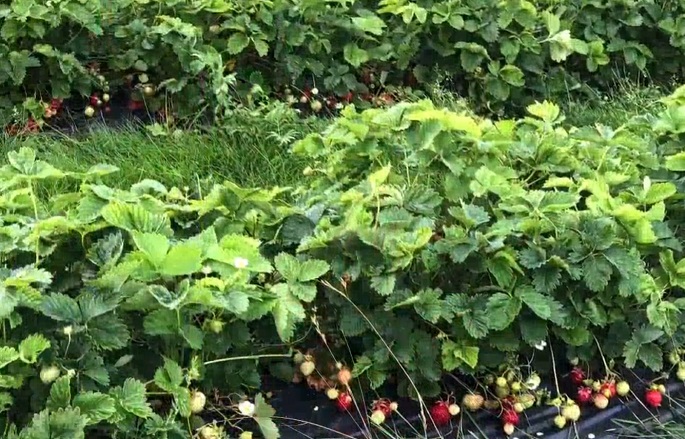 The National Bureau of Investigation (NBI), the Border Guard and the Helsinki Police Department are investigating into suspected human trafficking in connection with a Finnish berry company.

The Oulu District Court on Saturday remanded two persons on possible cause of trafficking in human beings, said police in a press release on Monday.

The focus of the criminal investigation is on a berry company based in Northern Finland and a Thai company recruiting berry pickers to Finland.

It is suspected that human trafficking has been committed within the activities of the berry company and it is believed that Thai berry pickers who have come to work in Finland as seasonal workers have been deceived, exploited and subjected to forced labour.

Competent authorities across the country have worked to together to inspect camps intended for accommodating berry pickers.

“The police suspect that the berry pickers have been dependent of their employer in a way typical of human trafficking and, for example, have been provided with poor accommodation. The authorities estimate that up to several dozen berry pickers have become victims of human trafficking, and many of them are not necessarily aware that they have become victims of crime,” said Head of Investigation, Detective Superintendent Teemu Mäntyniemi of the NBI.