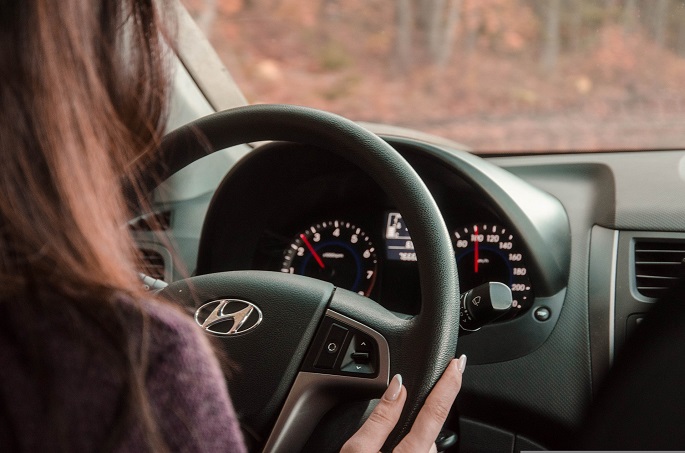 Lowering the minimum age requirement for driving licences from 18 to 17 years will increase the number of underage drivers in traffic, which, in turn, will increase road accidents among young people and reduce the road safety of young people, according to the Finnish Road Safety Council (Liikenneturva).

The police are worried about the behaviour of young people in traffic and the values regarding road safety, other road users and the police, Assistant Police Commissioner Pasi Rissanen and Information Analyst Mika Sutela of the National Police Board wrote in a blog wrote on the traffic behaviour of young people and the impact of the new Driving Licence Act reform on road safety .

"Young people themselves have been given responsibility for creating a career path, self-determination and for assessing their own skills in traffic. Responsibility has been assigned not only for assessing skills but also when a young person is mature enough to get behind the wheel,” wrote the police officials.

"Playing around in traffic is glamorised and photographed for social media. Moped meetups are employing increasingly more police, and young drivers and young passengers have drawn attention in car meetups as well. According to some findings, the behaviour of young people towards the police has grown more negative, aggressive and inappropriate, calling the police into question. Young people's actions, including pursuit, are aimed at provoking the police,” they wrote.