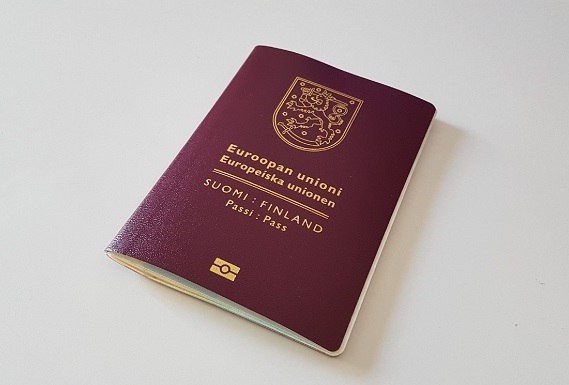 Due to an error in the passport process, passports sent out for delivery on 16 September 2022 contained a passport belonging to someone other than the passport owner, said the National Police Board in a press release on Tuesday.

The automated posting process that matches the envelope with the passport to be placed in it was not working at the time.

“As far as we currently know, the error involves a maximum of 550 passport consignments, of which an estimated 100 passports have already been delivered to citizens,” said Juhani Ruutu , Assistant Police Commissioner of the National Police Board.

As soon as the problem and the extent of it became apparent, the consignments in the batch were recalled and not handed over at the places of collection.

The passport consignments will be returned to the passport manufacturer and placed into the correct envelopes.

Police, however, requested people who have received a passport belonging to another person to return it with the envelope to the place of collection.

Once the right passport is available for collection, a new pick-up notice will be sent to everyone who received the wrong passport.

This will take about a week. If anyone needs a passport sooner, because of travelling abroad , the authorities are requested contact the police department that issued the passport.