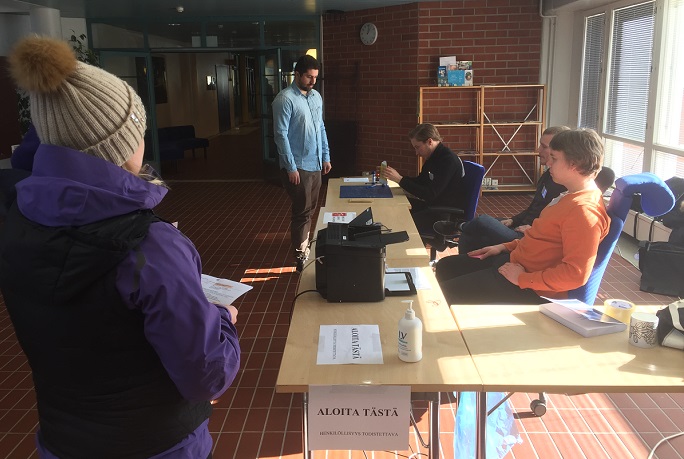 A lack of information is overwhelmingly the most common reason for immigrants in Finland not to exercise their right to vote, according to a study by the Finnish Institute for Health and Welfare (THL).

The study on voter turnout in municipal elections in the 18 regions in continental Finland and in the six largest cities also said that other important reasons to abstain include a lack of interest or not finding a suitable candidate, as well as a general mistrust of politics.

In the municipal elections of 2017, 25 per cent of all eligible voters with foreign backgrounds cast ballots. If the voter turnout is as low in the 2021 elections, it means that 300,000 potential votes will not be used.

“Information on the elections, voting rights, and candidates is primarily available in Finnish and Swedish. Having information available in people's own native languages in a clear and accessible form could increase voter turnout among those who have moved to Finland,” said THLProject Coordinator Anna Seppänen.

The study, however, pointed out that language skills and the sense of belonging with the local community increase immigrants’ voter turnout in Finland,

knowledge of Finnish or Swedish and a sense of belonging with the community where they live and with Finns increase the likelihood of immigrants voting in the municipal elections in Finland.

“Work-based immigration is desired, and integration is often examined based on whether or not a person is employed. However, it appears that identity-based integration – the experience of belonging to the local population – would be more important for voting. A simultaneous sense of belonging to the citizenry of the country of origin does not reduce the likelihood of voting,” said Seppänen.

“Meanwhile, for those who came to Finland for family reasons, a spouse or a family can be a factor that helps the person create bonds with the new society, thereby encouraging participation in elections,” added Seppänen. 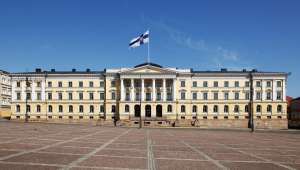