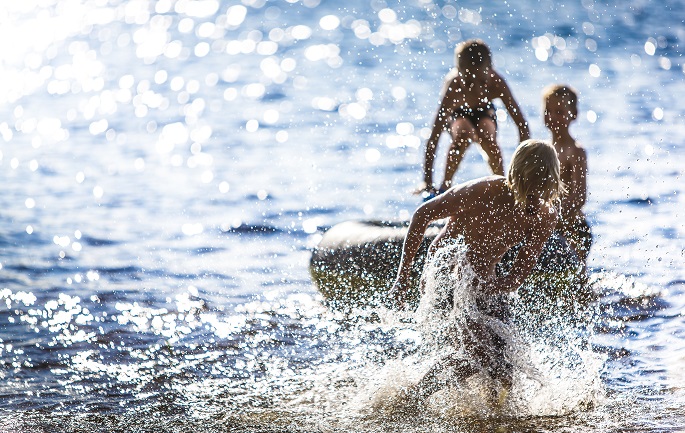 Summer vacation as been going on in Finnish schools since the month began. Children are passing more time outdoors, riding bicycles, playing in parks and playgrounds. Although there are some playgrounds, swimming places and activities parks in Rovaniemi, there still are scopes to create more opportunities to make their holidays joyful. At the same time, safety and security issues should also be taken seriously to avoid risks of accidents.

As cycling is one of the favourite hobbies of children in the summer, it is important to ensure their safety on the roads. In recent times, I found a number of drivers running their vehicles recklessly even when they were passing through pedestrian crossings in and around the city. It is normal that vehicles will stop at the crossings and wait for pedestrians and cyclists to cross. But it seems that vehicle drivers these days have become impatient and try to go first ignoring pedestrians and cyclists. The situation worsens if it is drunk driving. A recent police report says that 136 drivers were arrested for drunk driving and 32 for driving under the influence of drugs across the country during an intensified monitoring from June 6 to June 9. According to the National Police Board, around 19,000 drunk drivers were caught in Finland in 2018.

In addition to taking legal measures against aggressive drivers, more campaigns may create awareness among vehicle drivers of safety of the children on the road. At the same time, parents and guardians of the children should teach them to wait and look around closely before they cross roads.

Swimming is also a great hobby for the children in the summer. The National Institute for Health and Welfare, citing the European Environment Agency’s bathing water report, recently said that the quality of public bathing water in Finland is good. Most of the country's bathing water, more than 91 per cent to be specific, was classified as being of either excellent or good quality. About 2 per cent of Finland’s bathing water was categorised in the ‘sufficient water quality’ class. The water quality of only one beach was described as poor. In the summer of 2018, Finland had a total of 301 public beaches, 225 of which were inland and 76 coastal beaches. But a recent accident made me worried when I came to know that a minor boy drowned in Lake Lavijärvi in Pori on June 7. The seven-year-old boy drowned when he was swimming in the lake with his family. I think that additional cautionary measures should be in place when children swim in river or lake.

A traditional initiative taken by the city of Helsinki of serving free-of-charge warm meals to all children and young people under 16 in Helsinki public playgrounds from June 3 to August 2 drew my attention. This summer’s meal service venues are in 57 Helsinki public playgrounds, about 30 of which will stay open throughout the summer months. Food is served on weekdays at 12 noon. No registration is required to get the food. The free playground meal service has long traditions and it has been going on for the past 77 years, meets nutritional and social needs of families, easing their everyday living costs. The Vantaa city also took such an initiative to expand the tradition beyond the capital Helsinki. I think other cities may take such initiatives to make summer holidays happier for children. 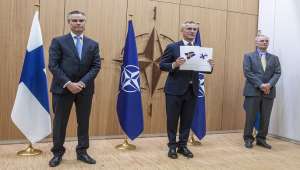 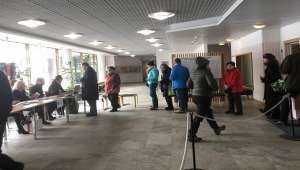 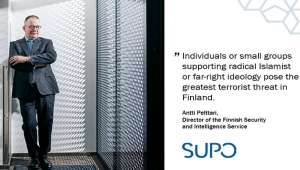 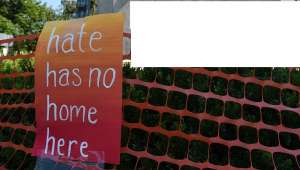