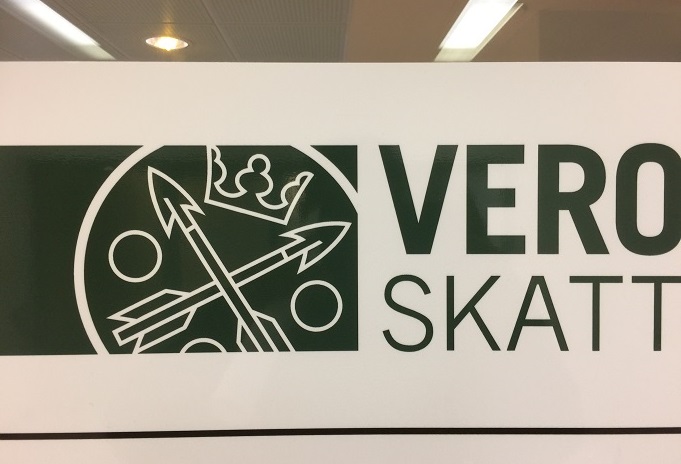 The total magnitude of illegal undeclared work in Finland is at least 900 million, but may reach as high as 1.4 billion euros every year, according to a report published by Finnish Tax authority on Tuesday.

The latest reports conducted by the Grey Economy Information Unit said that an important tax gap is formed every year due to illegal, undeclared work.

The gap’s size ranges from 300 to 480 million euros, representing tax and social-insurance revenues that the State of Finland does not receive.

The results of the reports make it evident that Finland’s existing strategy for combating the shadow economy and the related action plan governing the cooperation between public authorities must be maintained.

“Undeclared work brings about great losses, both in the form of a fiscal tax gap and in the form of social insurance contributions that cannot be received. However, if the problem is examined at an international level, Finland is doing rather well. But undeclared work is a significant issue also in our country, and we need to keep combating it. I am very pleased with having more precise information available to us, so the authorities will be able to step up the enforcement work in the right areas”, said Janne Marttinen, Director of the Grey Economy Information Unit.

Previously, undeclared work was studied almost entirely based on various interviews or surveys. This time, the Grey Economy Information Unit of the Tax Administration made use of tax-assessment data, tax audit reports and other materials, and additionally, national statistics from Statistics Finland.

Business enterprises pay out illegal, undeclared wages amounting to an estimated total from €240 million to €400 million a year.

Work and wages not being reported to public authorities causes annual losses ranging from €130 million to €210 million to the State of Finland. This loss is partially a tax gap, partially a gap consisting of lost social insurance contributions.

Out of all wage payments by business enterprises to employees, less than one percent falls into the category of illegal, undeclared wages.

Typically, a workplace that pays undeclared wages to workers is an enterprise in the construction sector, in the restaurant sector or the transport services sector, or it may be a warehousing company or a retail trader.

These sectors of business activity require a large amount of labour to produce their goods or services; the level of pay is relatively low, and payments made in cash are usual practice.

“The Tax Administration monitors labour-intensive sectors such as construction on an ongoing basis. We have recently had an enforcement campaign with the taxi service sector. Our next campaign will concern restaurants. However, the tax control that we exercise can detect cases of non-compliance in almost any sector of business”, said Tarja Valsi, Deputy Director at the Tax Administration’s unit in charge of combating the shadow economy.

Undeclared payments to shareholders tend to occur in the sectors where it is common that also the workers are paid undeclared wages.

“If a company pays undeclared wages to its workers, it is likely that the company has a shareholder who receives some undeclared money, too,” said Marttinen.

Because self-employed operators of a trade or business do not pay wages to themselves, undeclared work among them typically takes the form of submitting an income tax return where taxable profits are too low.

Meanwhile, in the current year, the police have organised several surveillance raids with other authorities, for instance in the transport sector, and have taken actions related to the crime of human trafficking, said the National Police Board (NPB) in a press release on Tuesday.

“With the help of the surveillance raids and cooperation with the authorities, it has been possible to concretely identify and combat forms of the gray economy and economic crime. The cooperation has been particularly close with the Tax Administration and regional administrative agencies,” said Mikko Kiiski, Chief Superintendent of the NPB.

Based on the Tax Administration's report that has just been published, undeclared work occurs especially in, for example, the construction sector, the restaurant sector, the retail trade sector and the storage and transport sector. 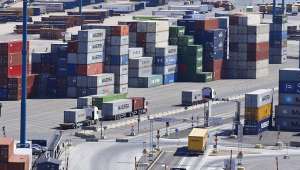 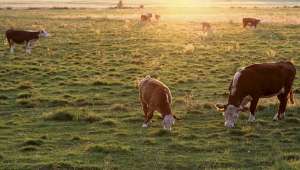 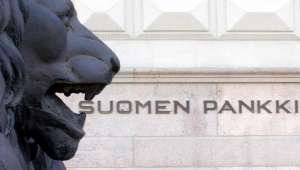 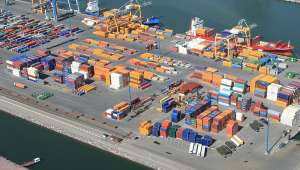 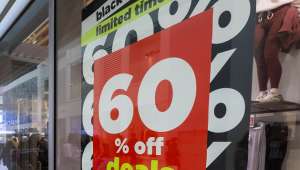 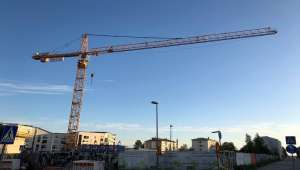