Alcohol prices highest in Finland in EU in 2021 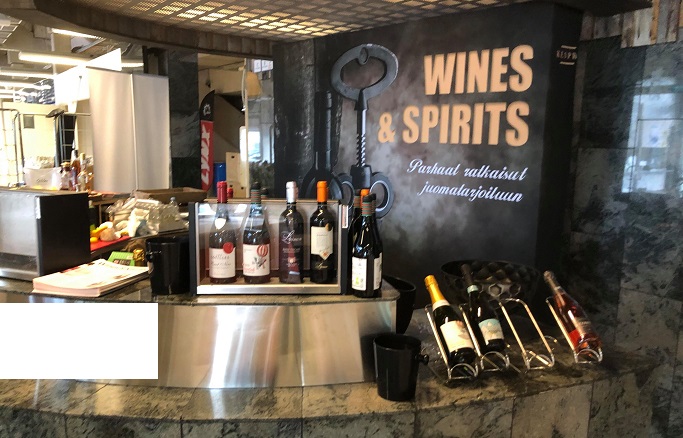 The prices of alcoholic beverages in Finland were highest in the EU countries in 2021, according to Eurostat.

The Eurostat report published on Tuesday showed that the price of alcohol in Finland was 120 percent higher than the EU average in 2021.

The prices of the alcoholic beverage in Ireland were second highest followed by Sweden.

The prices were lowest in Hungary followed by Austria and Germany.

Meanwhile, price level for food and non-alcoholic beverages was 13 per cent higher in Finland than EU average in 2021, according to Statistics Finland.

The price level of food and non-alcoholic beverages was similar in Finland and in Sweden. The Finnish index was slightly below the one in Sweden.

The most affordable prices were also found outside the EU area, in Turkey and in the Balkan region. 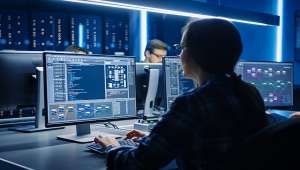 4 European innovation hubs to be established in Finland 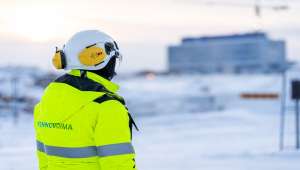 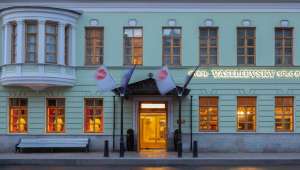 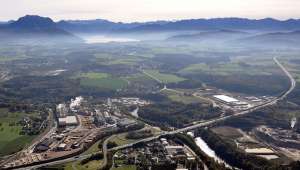 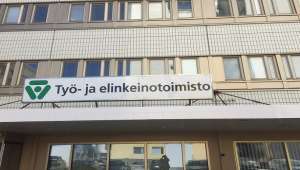 Number of unemployed jobseekers on wane in May 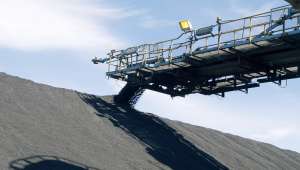