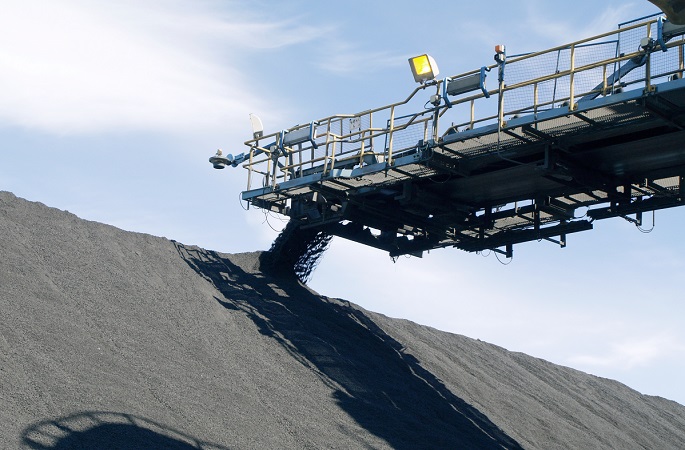 State-owned mining company Terrafame on Monday was granted environmental and water permit covering all operations, said the company in a press release.

The Regional State Administrative Agency for Northern Finland issued the master permit determines the scope of all operations including new short-term plans, sets emission limits, and defines an environmental liability for discontinued operations.

The new permit enables the implementation of projects under preparation, including the construction of the new secondary leaching area and the remediation of the Salmijärvi lake connected to it.

In the new permit, the collateral requirement for eventual closure increased significantly compared to the old permit.

The increase in the collateral requirement was already indicated in the previous permit decision on the expansion of the primary leaching area.

“We are satisfied that we have finally received the long-awaited decision on the master permit. The new permit is significantly more up to date than the previous master permit, and it also enables our ongoing development projects to proceed as planned,” the Chief Sustainability Officer of Terrafame Ltd Veli-Matti Hilla said.

“On the basis of the first review, one of the biggest changes to the new permit is the increase in collateral requiremet from EUR 138 million to EUR 324 million. The new collateral requirement is exceptionally large in international comparison and the annual cost of financing such a large collateral is considerable, which raises questions about the functioning of the existing system. The permit decision is very broad, and we will analyse it closely and also assess any needs for changes,” Hilla added.

Terrafame submitted its environmental and water permit application covering all of its operations to the Regional State Administrative Agency for Northern Finland in 2017.

The processing time was unusually long, and operations have also undergone changes during the permit process. The most significant change concerns the start-up of battery chemical production, regarding which the Regional State Administrative Agency issued a separate permit decision in 2021. 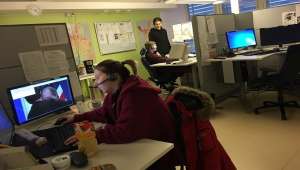 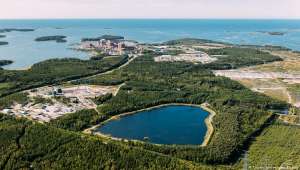 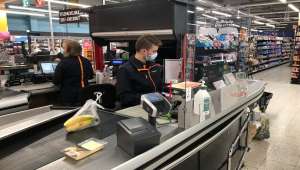 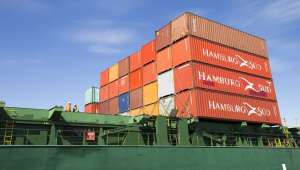 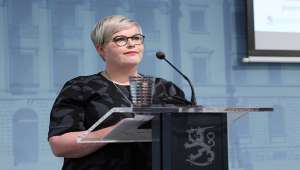 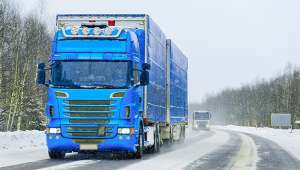