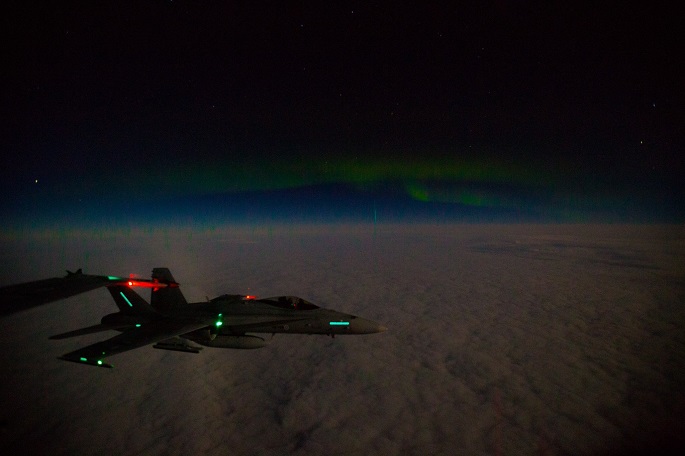 Finland will host in spring 2019 a two-month-long international military exercise on information and guidance technologies, local media reported on Tuesday.

Sami Nurmi, chief spokesman for the defense forces told a Finnish language newspaper Helsingin Sanomat on Tuesday that the "Bold Quest" exercise will be unusually expensive in Finnish conditions.

Nurmi elaborated that the maneuver will require over two million euros worth investments that will then remain at the disposal of Finland, for use by the Finnish military after the exercise. The cost of Bold Quest will take 40 percent of the budget for participation in international exercises in 2019.

"Bold Quest" will be hardly visible to the public as its 2,000 participants "will sit in underground facilities". "This will be a unique and very technically oriented maneuver", he said.

Even though hosted by Finland, the exercise will be led by the United States. "This is only the third time Bold Quest will be arranged outside the U.S.", Nurmi said. The exercise in Finland will gather military from 19 countries, and 700 servicepersons will be from Finland.

The announcement of the 2019 Bold Quest coincided with the local TV coverage of Finnish marines carrying out a landing in Norway as part of the current Trident Juncture maneuver there.

Shown against the backdrop of the Finnish marines landing in Norway, NATO Secretary General Jens Stoltenberg said: "We can decide to act together, but we do not have the same obligation to do it as within NATO," Stoltenberg said. Finland is not a NATO member as Norway is

Offences against property, rape on the rise in country in 2019