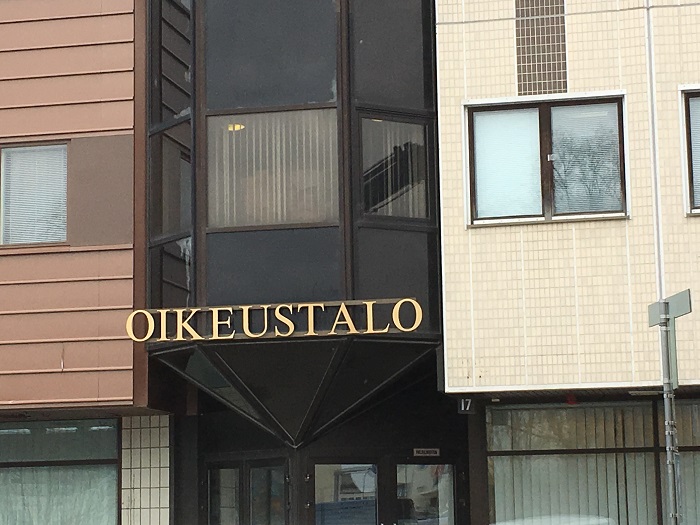 A court in Helsinki on Wednesday sentenced Michael Penttilä, known as a serial strangler in Finland, to life imprisonment for the murder of a 52-year-old woman last April in Helsinki.

Penttilä committed the crime while out of detention awaiting the appeals trial of another case. Penttilä has ten previous convictions on violence, most involving strangling.

Defense now asked for a mental state appraisal, but the court concluded Penttilä had been defined mentally viable in several investigations since the 1980s.

The court had established that Penttilä had prolonged the strangling to cause more pain to the lady killed in April. He had contacted the lady to purchase massage and used a pre-paid telephone connection to avoid being identified.

Even though Penttilä was known to be a risk, there had been no legal way under Finnish law to keep him detained during the previous appeal time. In an earlier psychological assessment, his criminal inclinations was described as "strangling women not previously known to him".

In a reform in 2000, Finland gave up a system of keeping dangerous criminals in custody even though they had completed their sentence. The view was that after prison time the health care sector would take over. In practice, however, the ex-convicts have often lacked such diagnoses that would authorize the health sector to intervene. 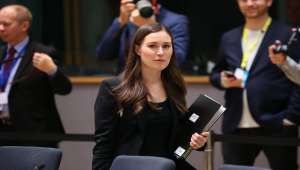 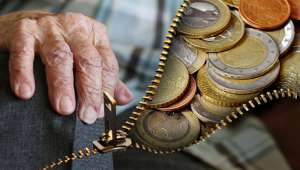