Finland for diplomatic solution of crisis 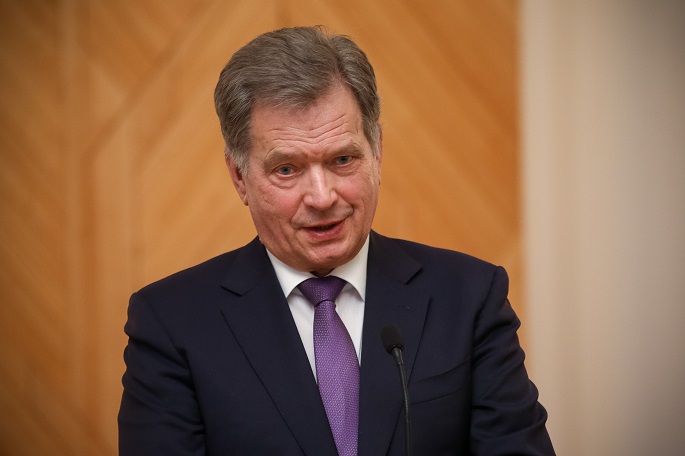 President Sauli Niinistö in a statement on Saturday said the missile strike on Syria conducted by the United States, the United Kingdom, and France was limited as expected.

Niinistö said, “The missiles hit selected targets. I believe Russia will keep its possible reactions measured. However, the escalation of the situation creates a danger of the conflict getting expanding.”

The president also said that there are indications that contacts across the frontlines have been maintained on some level, despite the harsh public statements. Strengthening of the dialogue is now of utmost importance, he added.

Foreign Minister Timo Soini also expressed his deep concern at the Syrian situation and called for a diplomatic solution of the crisis.

“Use of chemical weapons is a war crime. Impunity is not an option. UN-led political process is the only way for sustainable peace. [There is an] Urgent need for more diplomatic efforts in Syria,” Soini wrote in the foreign ministry’s twitter.

“The situation in Syria has been horrible for seven years. I am so disappointed with [the] great powers,” said the foreign minister, adding that he believes a political dialogue under the auspices of the United Nations will be the only solution, reported the news agency Xinhua.

According to the Yle report, Soini said Finland’s foreign and security policy leadership has discussed the situation from the country’s vantage point.

He said, “The use of chemical weapons is a war crime. The Western countries find themselves in a predicament in which they cannot leave it without a response. If they hadn’t, people would have wondered why the West isn’t reacting in any way. Does it mean that chemical weapons can be used without consequence?”

The United States, France and the UK launched the missile attacks on Syria on Friday following reports of use of chemical weapons in Douma near the capital city of Damascus on April 7. 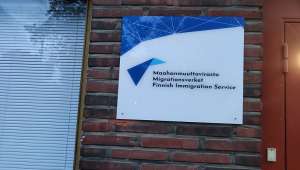