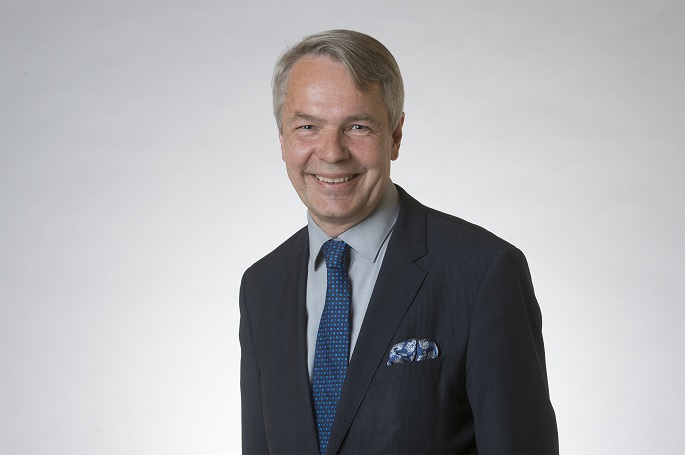 Committee chairperson Johanna Ojala-Niemela told media that it will take time for committee members to study the about 1,300-page report before deciding on any further move.

The committee in February asked the state prosecutor's office to conduct the probe after a complaint was filed late last year.

According to Finnish media reports, in 2019, Haavisto ordered Pasi Tuominen, director general of consular services at the Finnish Foreign Ministry, to take charge of the administrative preparations for securing the return of Finnish nationals from the al-Hol refugee camp run by Kurdish forces in northeast Syria. After his decision was rejected by Tuominen, he assigned the work to another civil servant and allegedly started preparations to transfer Tuominen to other duties.

Haavisto, who later apologized to Tuominen and asked the latter to remain at his office, was widely criticized by the public for his handling of the situation.

Haavisto, who has denied any wrongdoing, told media on Monday afternoon that the investigation has not affected his work as foreign minister.

Earlier in July, a poll by the Maaseudun Tulevaisuus newspaper showed public support for 62-year-old Haavisto declined to 12 percent from 18 percent in February. 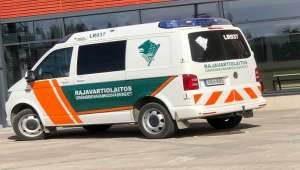 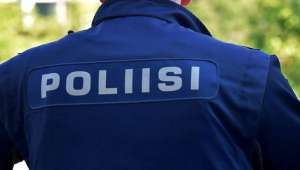 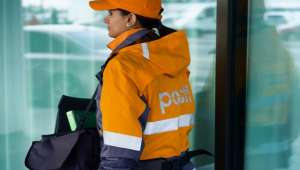 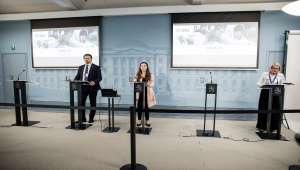 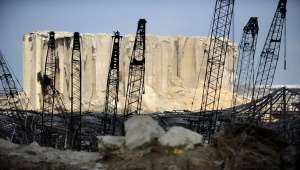 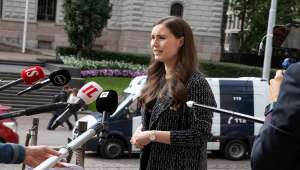