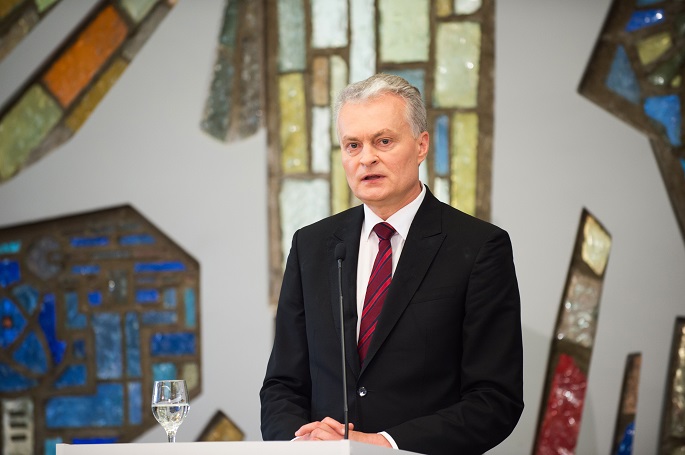 Lithuanian President Gitanas Nauseda said Monday that the proposal made by the Finnish Presidency on the EU multiannual financial framework was not acceptable to Lithuania as it did not provide adequate funding for cohesion, agriculture and other important areas.

"Finland proposes cutting funding for cohesion policy by 27 percent compared to the current financial framework, and the level of direct payments for agriculture remains three times lower than in some other EU countries. Therefore, Lithuania and other like-minded states seek a fair and balanced EU budget," Nauseda was quoted as saying in a statement released by the presidency.

According to Nauseda, the current Finnish proposal on the multiannual budget paved the way for the emergence of a "two-speed Europe" and did not provide adequate funding for the policies established by the EU Treaty -- cohesion and agriculture -- and for the new challenges of climate change, migration, and competitiveness.

The EU multiannual financial perspective, alongside with other EU topics, was discussed on Monday at Nauseda's meeting with ambassadors of EU member states ahead of the upcoming European Council meeting on Dec. 12-13. 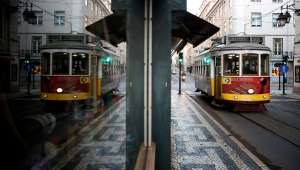 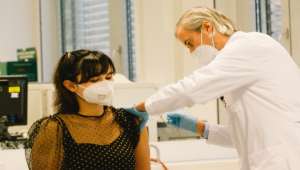 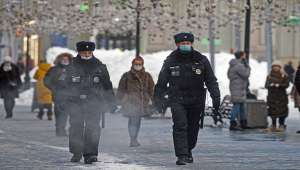 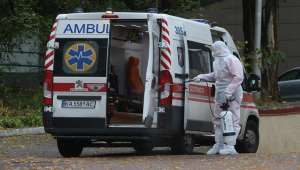 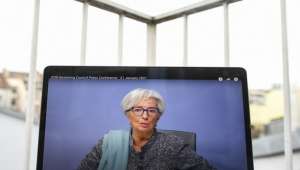 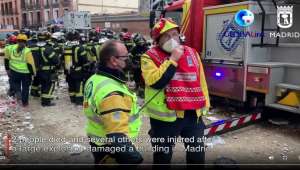