Finland stands out among EU nations in PISA test results 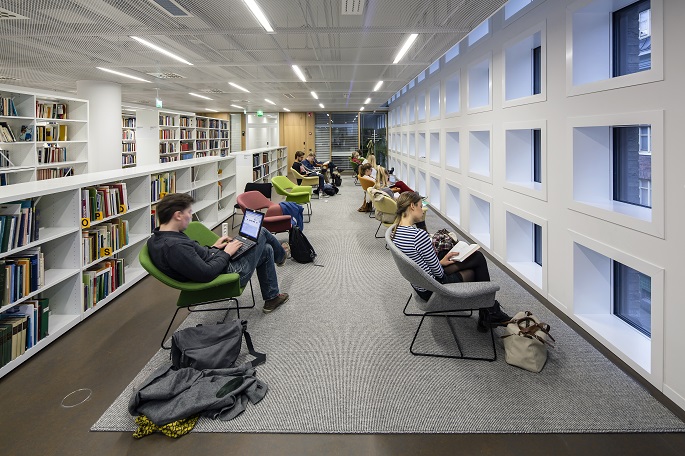 Finland has remained among top European countries where school students have excellent new PISA test results, but has the widest learning gap between boys and girls, showed the results of a PISA survey published on Tuesday.

Organized by Organisation for Economic Cooperation and Development (OECD), the triennial PISA tests assess skills and knowledge of 15-year-old students in mathematics, reading and science. Additional tests like the one on collaborative problem solving among others were first introduced in 2015.

“The assessment shows that young people in Finland have good collaborative and problem-solving skills. This reaffirms that we have good fundamental conditions, basic knowledge and also basic skills to cope with the transformation of work, where the ability to collaborate and create new things in networks and teams is highlighted,” said Minister of Education Sanni Grahn-Laasonen.

She said that the new core curricula in basic education focus more closely on strengthening the skills required in the future, according to a government press release.

“The only element that raises concern in this assessment is the poor performance of boys. I have invited the researchers to find solutions for this weak point in our educational system,” the minister added.

Fifty-one of the 73 PISA participating countries and regions took part in the collaborative problem solving test, focusing on students' ability to solve problems as a group. Gold and Silver medals went to Singapore and Japan.

Bronze was shared by eight countries and regions where Finland and Estonia were the only two from Europe.

Finnish girls were excellent, and the boys were above the OECD average, but the increased gap of knowledge and abilities between boys and girls raised concern in the Finnish education authority.

The situation is the same in the need of special support. Ten percent of boys in Finnish schools need extra help, while only four percent of the girls need it.

Olli-Pekka Heinonen, director general of the Finnish Board of Education, said Tuesday the reasons for the trend have to be investigated.

Heinonen said there are also other underlying negative tendencies in Finnish basic education. Heinonen noted that the quality differences between schools are minimal and regional variance is small, but the impact of the socioeconomic status of the families on learning abilities of their children has kept increasing.

The neutralization of the impact of family wealth and the educational level of the parents on their children have been the hallmark of the Finnish basic education system since the 1970s.