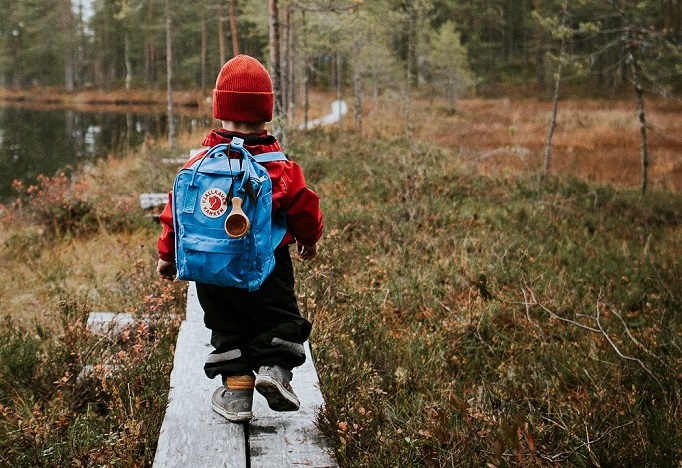 Classes in the lower secondary educational institutions as well as early childhood education and care will resume on14 May, Thursday as per the government’s decision to gradually lift the restrictions imposed on classes following the coronavirus outbreak.

Based on assessments made by the health authorities, the government on 29 April decided to lift the restrictions and resume classes at the educational institutions in a controlled manner.

According to an epidemiological assessment, there are no longer any grounds for extending the state of emergency concerning early childhood education and care as well as primary and lower secondary education.

Meanwhile, the controversial decision has caused concern among families and school authorities amidst the coronavirus pandemic.

Although health experts opined that coronavirus is not a big threat for children, guardians and school authorities expressed anxiety, considering the situation is still risky.

“The health authorities have estimated that reopening of the schools would not cause any health risks. The decision of reopening the schools is acceptable, but the following rules were contradictory. We were told that there are no health risks, but, in practice, we have to act like there were risks. This causes a few worries. Due to that, the best advice is to not to discard with social distancing and hand-hygiene at school” University of Lapland’s teachers’ training school Principal Heikki Ervast told the Daily Finland.

The decision to resume school classes has sharply divided opinions among families with children, according to a new survey conducted by the national broadcaster Yle.

The survey respondents were asked if the decision to re-open schools for the last two weeks of the academic year was right or wrong. The responses indicated a nearly even split on the issue, with about 40 per cent of them saying they thought it was correct, while a similar proportion disagreed. The rest were sitting on the fence on the question, reported Yle on Wednesday, quoting the survey findings.

Earlier, on Tuesday, Education Minister Li Andersson said that special arrangements are made to ensure the safety of students, and schools could be closed again once infections appear in a school.

"According to experts, the impact of reopening schools during the epidemic will be small, but the benefits to children will be great,” Andersson told a press conference.

Earlier, on 10 May, Social Service and Health Ministry Strategy Director Liisa-Maria Voipio-Pulkki told the Yle that Finland was preparing to slam the brakes again, if the coronavirus pandemic hits back after restrictions are eased.

She also said that even though the government’s emergency powers for closing schools countrywide will expire this week, the regional authorities can act using the legislation on infectious diseases. 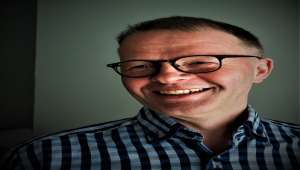