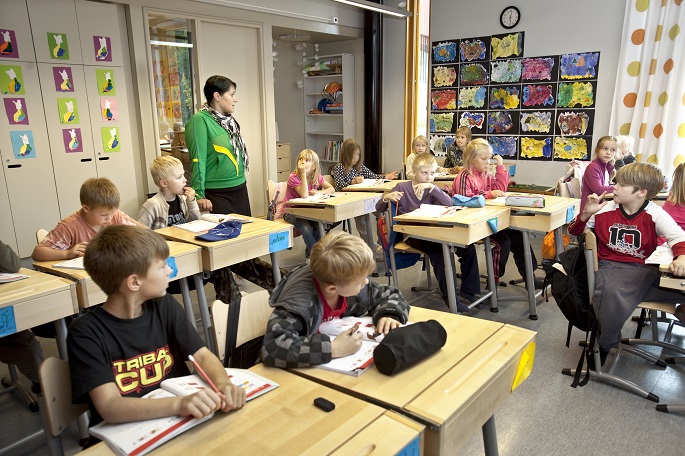 About 70 percent of Finnish people support replacing religion and ethics with a subject open to kids of all faiths, reported national broadcaster Yle quoting a survey report .

Most of them support phasing out religion and ethics classes in primary school in favour of a single broad subject, said the survey of Yle commissioned by Taloustutkimus.

The survey conducted in December interviewed 1,000 respondents to know whether the religion and ethics classes should be replaced with a general religion class that introduces kids to world religions regardless of their faith.

According to the survey, 70 percent of respondents opined that instead of learning about religion and ethics in elementary school, it would be enough, if the children to be exposed to a non-denominational subject that exposes them to different religions, regardless of their denominations, said the report.

Religious study is a compulsory subject in primary and upper secondary schools in Finland. The students who do not belong to any religion can choose to study religious education or ethics.