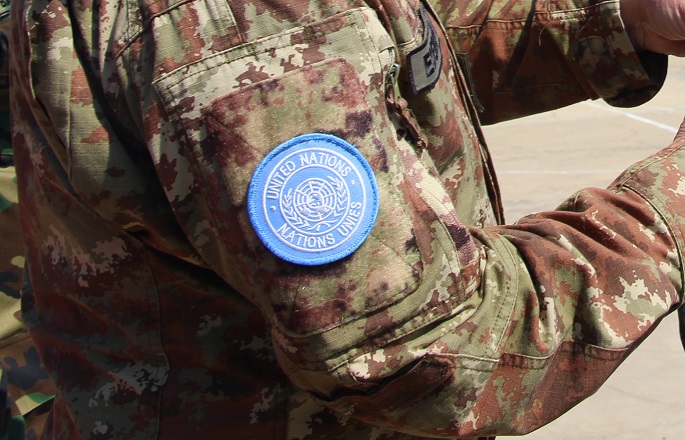 Their vehicle hit an explosive device overnight during a patrol, 5 km from the mission's temporary base in Ouhadm-Pende prefecture, said Stephane Dujarric, the chief spokesman for UN Secretary-General Antonio Guterres. A fourth peacekeeper, seriously injured, is being treated in Bouar.

"The secretary-general conveys his deepest condolences to the families of the peacekeepers and to the people and government of Bangladesh," Dujarric said. "We wish, of course, the wounded peacekeeper a speedy and full recovery."

The UN Department of Peacekeeping Operations reported on its website that as of Aug. 31, seven Bangladesh peacekeepers assigned to the CAR mission, known as MINUSCA, had been killed since the Security Council established the mission eight years ago. The current mandate expires next month.