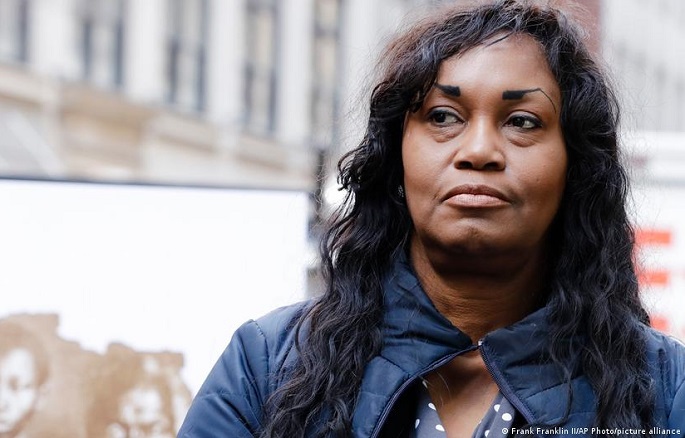 A woman in the United States who says she's descended from slaves portrayed in widely-published, historical photos owned by Harvard can sue the university for emotional distress, the Massachusetts Supreme Judicial Court ruled on Thursday, reported DW, quoting AP and Reuters.

Tamara Lanier says she is the great-great-great-granddaughter of Renty Taylor, who along with his daughter Delia was forced to be photographed for an 1850 study by a professor trying to prove the inferiority of Black people.

Lanier demanded the photos and unspecified damages from Harvard, saying the school had exploited the daguerreotype for profit.

Supreme Judicial Court Justice Scott Kafker wrote that Harvard had "cavalierly" dismissed Lanier's claims of an ancestral link and disregarded her requests for information about how it was using the images, including when the school used Renty's image on a book cover.

In his judgment, he said Harvard had a "horrific, historic role" in creating the images, and it had a duty to respond.

Who will keep the photos?

He, however, agreed with the lower court that the Ivy League university does not need to hand over the photos to Lanier, concluding the photos are the property of the photographer who took them and not the subject themselves.

"A descendant of someone whose likeness is reproduced in a daguerreotype would not therefore inherit any property right to that daguerreotype.''

They were taken as part of a study by Harvard Professor Louis Agassiz. His theories on racial difference were used to support slavery in the US.

The images are considered some of the earliest photos of enslaved people in the US, with every inch of their bodies captured in daguerreotype. They also had every body part, including their buttocks and genitals, measured.

How does Harvard use the photos?

Harvard spokeswoman Rachael Dane said the original daguerreotypes were in archival storage, not on display, nor have they been lent out to other museums for more than 15 years because of their fragility.

"Harvard has and will continue to grapple with its historic connection to slavery and views this inquiry as part of its core academic mission,'' she said in a statement.

"Harvard is not the rightful owner of these photos and should not profit from them,'' Lanier's attorney, Josh Koskoff said in a statement.

"As Tamara Lanier and her family have said for years, it is time for Harvard to let Renty and Delia come home.'' 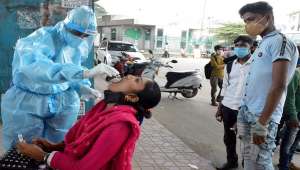 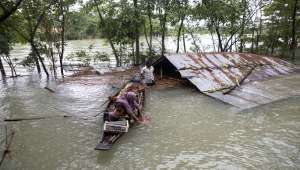 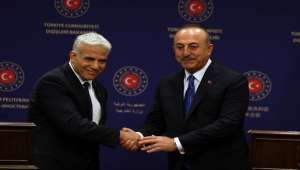 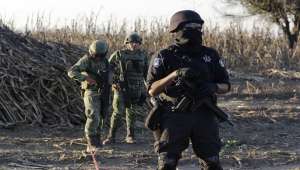 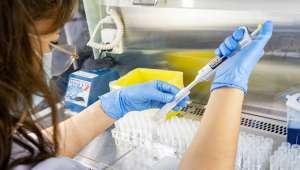 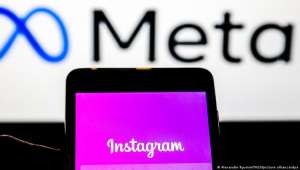