Death toll in Philippines from storm Megi further to 56 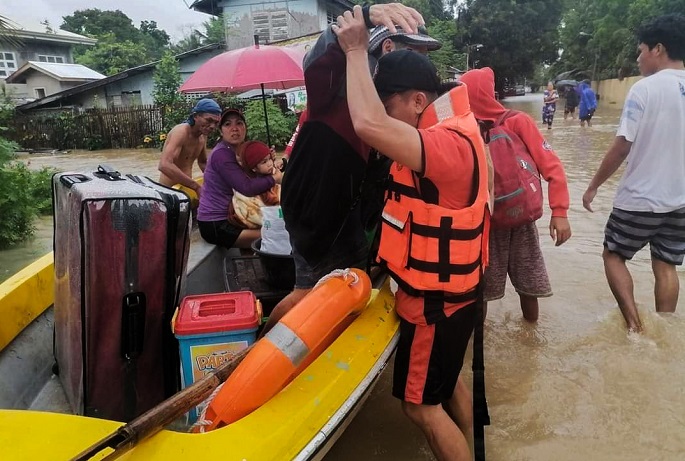 The death toll from the tropical storm that battered the Philippines over last weekend rose to 56, including the 47 buried by landslides in the central Philippines, authorities said on Wednesday, reported Xinhua.

"Some of the bodies were retrieved, and some were washed out in the shoreline," he told a local television interview, adding that 12 more are missing in two villages.

He said social workers are doing a headcount to determine the number of residents missing in one riverside village that was heavily destroyed by the mudslide early Sunday morning.

Cari said the affected villages are near rice paddies. "The soil was fully saturated, so the mud reached the villages," he said. The swollen rivers also flooded some villages.

Cari said the dead includes rescuers who rushed to the scene early after the initial landslide. "The second landslide buried them," he added.

"We intensified the search and rescue operation today because the rain stopped. Yesterday, we flew drones over the villages to see if there were still survivors," Cari said.

The National Disaster Risk Reduction and Management Council reported other eight storm-related deaths, 193 injuries, and 28 missing in the central and southern Philippines. The Philippine National Police also reported one death case due to the storm in central Samar province.

The Philippine Atmospheric, Geophysical and Astronomical Services Administration said although Megi weakened further to a low-pressure area, the threat of heavy rainfall continues.

Megi is the first tropical storm this year to hit the Southeast Asian country, which is battered by about 20 typhoons and storms every year. The Philippines archipelago lies on the Pacific typhoon belt, making it one of the world's most disaster-prone countries. 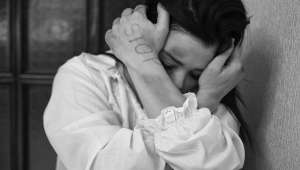 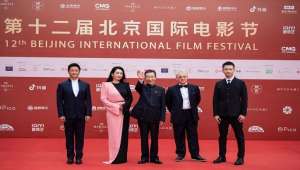 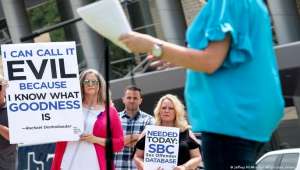 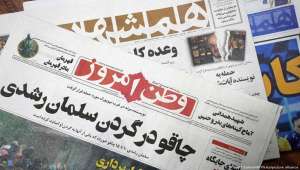 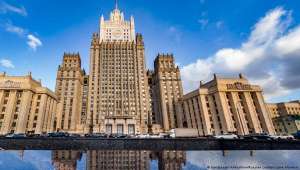 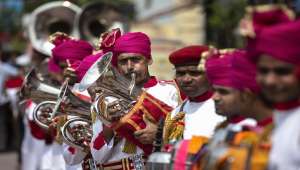