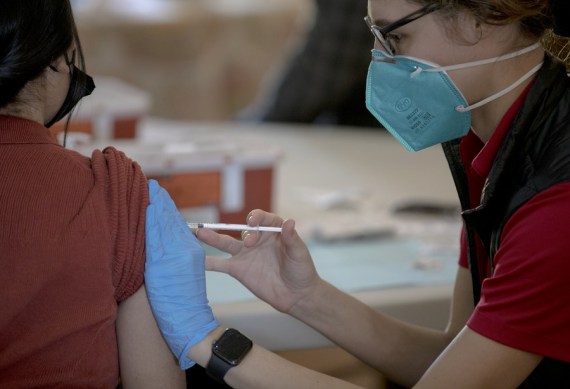 A medical staff member inoculates a person with a dose of COVID-19 vaccine at a vaccine clinic in San Antonio, Texas, the United States, Jan. 9, 2022. File Photo: Xinhua.

Around 10 billion COVID-19 vaccine doses have been administered globally, a milestone that was met on Friday but has not been reached equitably, reported Xinhua, quoting The New York Times (NYT).

In the wealthiest countries, 77 percent of people have received at least one dose, whereas in low-income countries the figure is less than 10 percent, said the newspaper, quoting the Our World in Data project at the University of Oxford.

"As North America and Europe race to overcome Omicron surges by offering boosters, with some nations even contemplating a fourth shot, more than one-third of the world's people, many of them in Africa and poor pockets of Asia, are still waiting for a first dose," said the NYT report.

For example, the United States has administered five times as many extra shots -- about 85 million -- than the total number of doses administered in all of Nigeria, Africa's most populous nation, said the report.

The milestone reflected the astonishing speed with which governments and drug companies have mobilized their resources, and 10 billion doses could theoretically have meant "at least one shot for all of the world's 7.9 billion people," it added.

"Ten billion doses is a triumph of science but a complete failure of global solidarity," Madhukar Pai, a professor of epidemiology and biostatistics at McGill University in Montreal, was quoted in the report as saying. 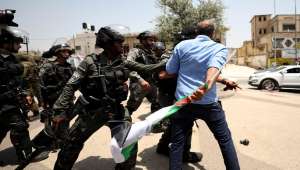 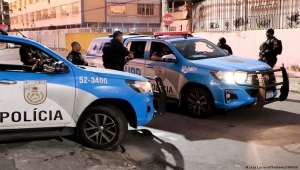 Outrage after man asphyxiates during police arrest in Brazil 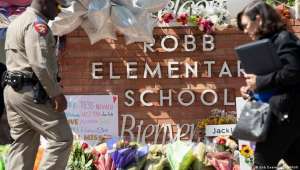 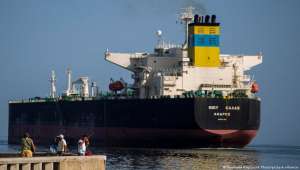 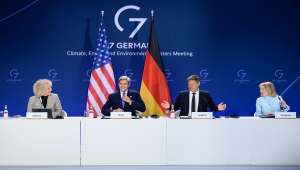 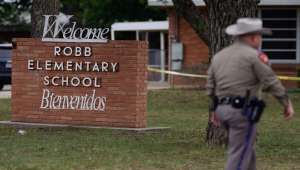 Biden to visit Uvalde in aftermath of school mass shooting