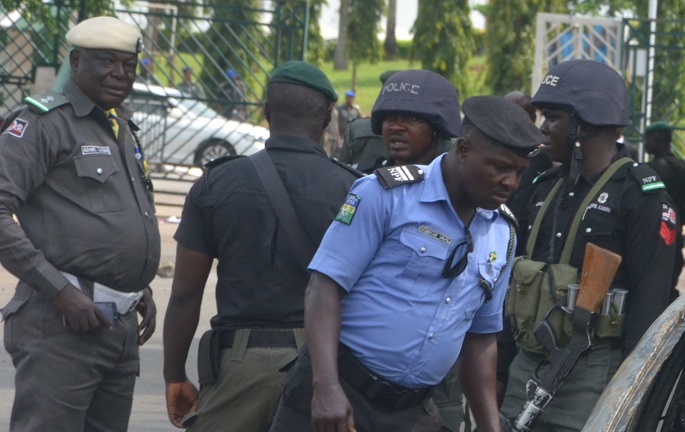 Olanrewaju Anjorin, spokesman for the Nigerian Correctional Service (NCoS) in the Oyo state, said in a statement 837 inmates awaiting trial escaped from the Medium Security Custodial Centre in Abolongo area of the state following an attack by gunmen on the facility on Friday night.

"The invaders were said to have arrived the center heavily armed with sophisticated weapons and after a fierce encounter with officers on guard, gained entrance into the yard using dynamite to blast the wall," said Anjorin.

He said the gunmen released the 837 detainees awaiting trial after entering the center, but the cells housing 64 convicts were not vandalized.

However, 262 of the escapees have been recaptured as of Saturday, leaving 575 still at large, said Anjorin.

He said a process of search and recapture has been launched, and urged local people to provide credible intelligence to aid security agencies in tracking down the fugitives.

There have been in recent months a series of gunmen attacks across Nigeria, including attacks on security facilities like police stations and custodial centers.

A group of gunmen attacked in early April the police headquarters of the Imo state and the state's correctional facility, and freed over 1,800 inmates. 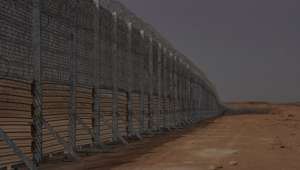