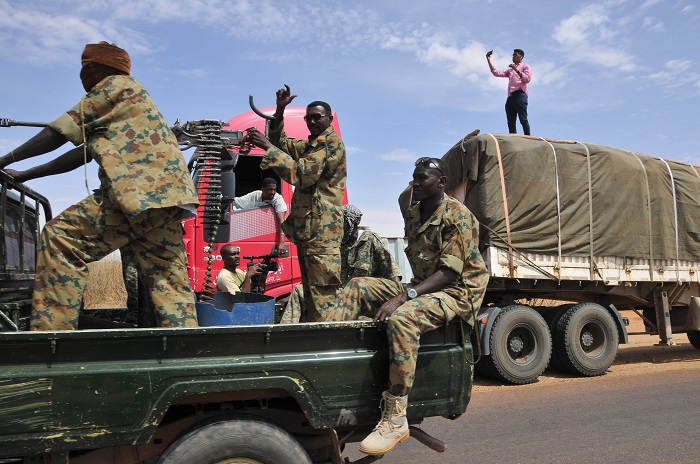 At least 20 soldiers were killed in fresh clashes on Monday between rival factions of South Sudan's opposition group -- the Sudan People's Liberation Movement/Army-in opposition (SPLM/A-IO), an official confirmed on Tuesday.

Lam Paul Gabriel, spokesperson for the SPLA-IO under First Vice President Riek Machar said three senior military officers were among those killed in the clashes that occurred at Morjala and Gazal area of Upper Nile state with another SPLA-IO splinter group.

The fresh clashes came after the breakaway SPLM/A-IO faction led by Machar's former chief of staff Simon Gatwech Dual on August 4 clashed at Magenis with soldiers loyal to the latter, leaving 34 soldiers killed.

Dual's faction had accused Machar of nepotism and weakening its hand in the transitional unity government formed in February last year.

"The breakaway faction (Kit-Guang) are working to widen their area of operation, they want to expand their territory but we are fighting in self-defense," said Gabriel.

South Sudan descended into conflict in December 2013, following a political dispute between Kiir and his deputy Machar that caused a split within the army, leaving soldiers loyal to the respective leader to fight.

A peace deal signed in 2015 collapsed in the aftermath of renewed violence in July 2016. The revitalized peace deal signed in 2018 under pressure from the international community remains the only hope to durable peace in the youngest nation, following years of violence that killed tens of thousands and displaced millions both internally and externally. 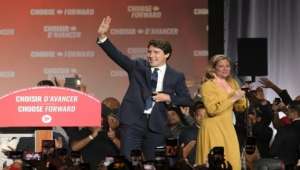 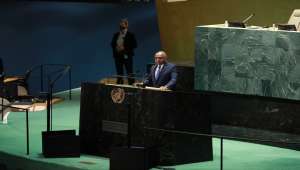 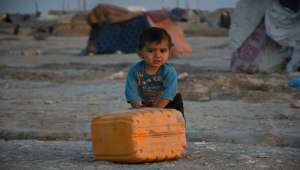 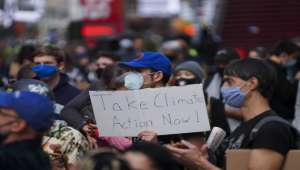 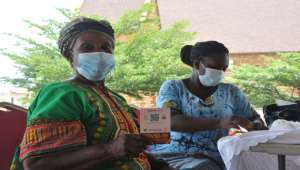 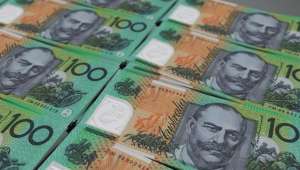