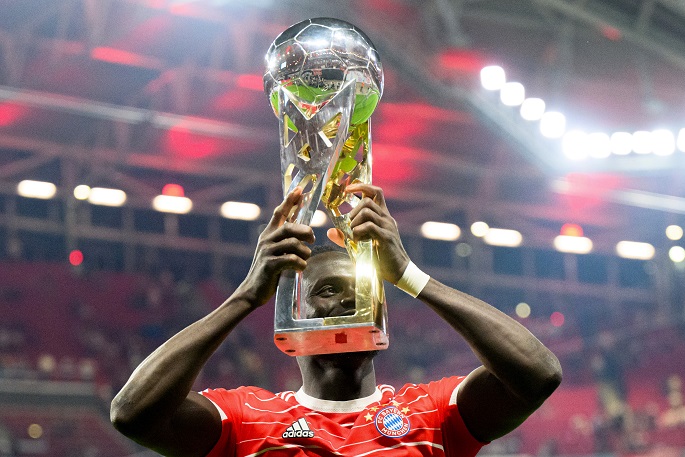 Sadio Mané scored on his competitive debut for new-look Bayern Munich as they overcame RB Leipzig 5-3 in thrilling fashion on Saturday to lift the German Super Cup.

Germany teenager Jamal Musiala rifled Bayern ahead after Leipzig had failed to clear a corner on 14 minutes.

Ex-Liverpool forward Mané then tapped in on the half hour from Serge Gnabry's pass as the Bavarians quickly got used to life without new Barcelona signing Robert Lewandowski. Benjamin Pavard made it three before the interval.

The season curtain-raiser between last term's Bundesliga champions Bayern and the German Cup winners was held in Leipzig, but the hosts did little to threaten the visitors until Marcel Halstenberg's second-half header.

Gnabry and Christopher Nkunku then traded goals before Dani Olmo's late strike for Leipzig made things interesting, only for Leroy Sané to score at the death.

Bayern coach Julian Nagelsmann, formerly boss of Leipzig, started Senegal's African player of the year but other new signings such as Matthijs de Ligt began on the bench.

Leipzig's Domenico Tedesco meanwhile included Austria midfielder Konrad Laimer, heavily linked with a move to Bayern. But left back Angelino was missing as he looks for another club with Hoffenheim's David Raum set to arrive.

After a minute's silence and applause for late Germany great Uwe Seeler, the first excitement came when Bayern keeper Manuel Neuer raced out of his box but failed to clear the ball. His defenders mopped up for him.

Bayern then took the lead but it was more to do with Leipzig's casual defending than anything. After some pinball in the box, 19-year-old Musiala pounced and made no mistake.

A lot is expected of midfielder Musiala this season - with Bayern set to play without an out-and-out striker - and he passed his audition with aplomb.

Mané then made the headlines but in truth it was one of the easiest goals he will ever score, with two more efforts later on chalked off for offside.

Musiala took centre stage again by setting up Pavard on the stroke of half-time, but Leipzig's defending was again loose following the departure of Nordi Mukiele to Paris Saint-Germain.

Substitute Andre Silva struck the bar for Leipzig after the break and Halstenberg went one better with his own header from a corner. But any hopes of a comeback were quickly ended by Gnabry smashing into the roof of the net.

Nkunku's 77th-minute penalty and Olmo's fine finish came too late for the Red Bulls as Bayern's defence suddenly wilted, before Sané had the last laugh on the break.

"In the first half they simply showed their strength, they were coming from everywhere, left and right," said Leipzig's Tedesco.

"We've got to improve and bring the lads to a good level."

The game clashed with the first round of the German Cup so Leipzig and Bayern take on Ottensen and Viktoria Cologne at the end of August. Bayern kick off the Bundesliga campaign at Eintracht Frankfurt on Friday. 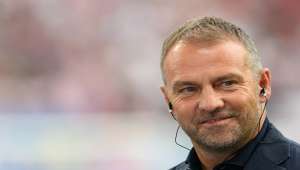 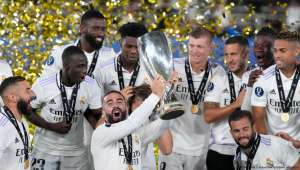 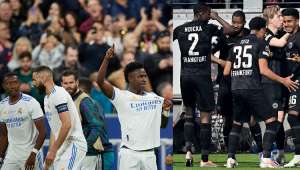 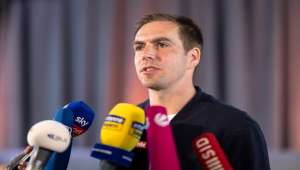 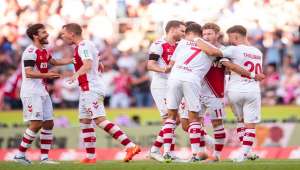 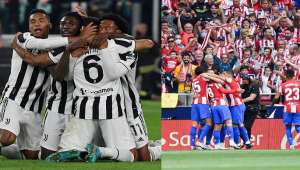 Juventus-Atletico friendly in Israel canceled due to Gaza fighting