Beckenbauer gets lifetime award from FAa 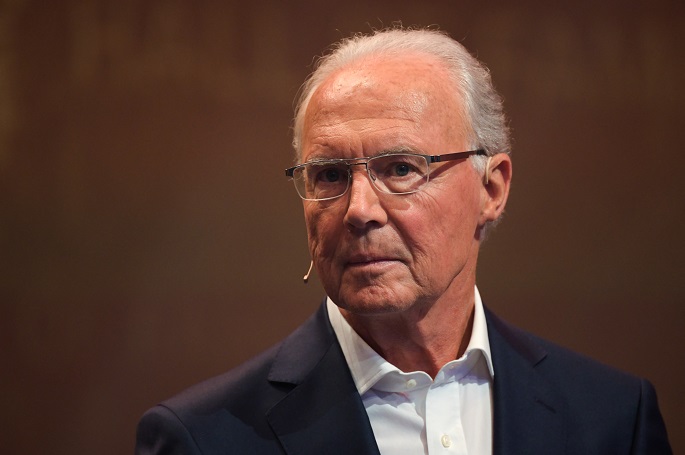 The body said that Beckenbauer would formally be presented with the award on May 19 at the German Foreign Ministry in Berlin.

Beckenbauer, 76, captained and coached Germany to World Cup titles and was chief organizer of the 2006 World Cup in the country but a statement said "his life performance goes far beyond his numerous sporting titles.

"For decades, he was the global face of German football, the 'Kaiser', and was highly regarded by some of the world’s biggest names, even off the pitch," the statement said.

"Like his friend Pelé, he always used football to build diplomatic bridges and has also been actively helping people in need for over forty years with his Franz Beckenbauer Foundation.

"With the so-called German summer fairy tale, he was able to lead an entire nation to a new self-confidence and show the world a friendly, open, and charming face of Germany. Despite the shadow that was cast on his career towards the end, his contribution to the reputation of German football throughout the world remains immense."

That referred to payments around the the 2006 World Cup over which Beckenbauer and German top football officials were investigated. The affair has never been fully cleared up and Beckenbauer has rarely appeared in public since then.

The statement said that the undisclosed prize money that comes with the award would go to Beckenbauer's foundation which helps people in need.

The award goes to people who make a significant contribution to the positive image of Germany in the world, with former recipients including former striker Miroslav Klose and the Bayern Munich dou of Joshua Kimmich and Leon Goretzka. 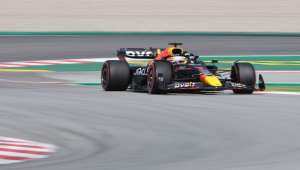 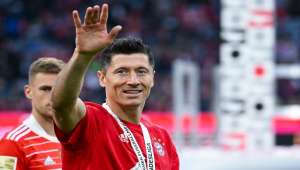 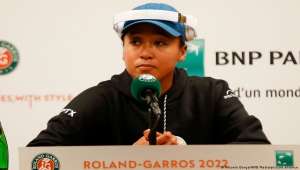 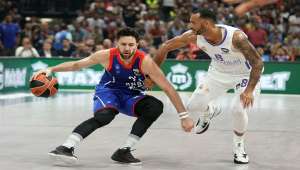 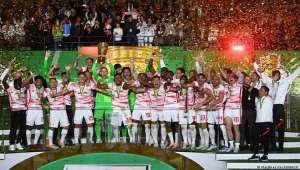 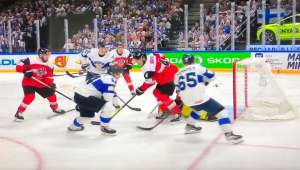