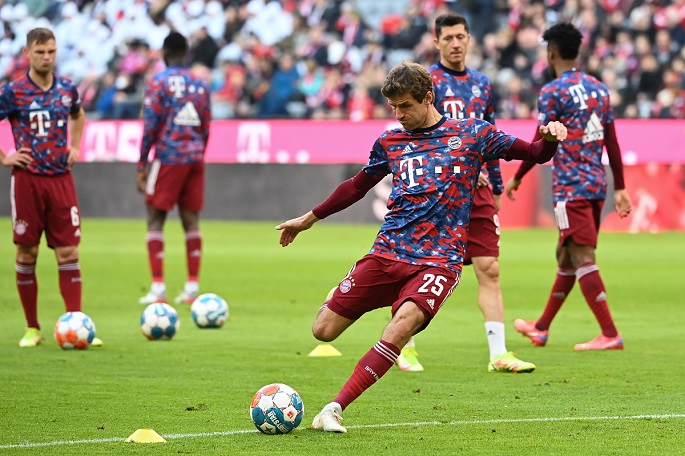 A controversial penalty allowed Bayern Munich's Robert Lewandowski to seal a thrilling 3-2 win at Borussia Dortmund which sent the champions four points clear of their rivals at the top of the Bundesliga on Saturday.

Former Bayern defender Mats Hummels was adjudged to have handled the ball even as he was falling and ex-Dortmund striker Lewandowski did the rest on 77 minutes with his second of the game and 16th of the league season. It was a seventh straight win for Bayern over Dortmund.

"I find that hard," Dortmund captain Marco Reus told Sky about the penalty. "Mats was trying to go with his head. I had a penalty appeal (against Lucas Hernandez) too that was also 50/50, the referee could have at least looked at that."

Julian Brandt, who later had to be carried off, had struck early for hosts Dortmund in the rain but it was soon cancelled out by Lewandowski's first.

Kingsley Coman's deflected shot put Bayern ahead before the break but fit-again Erling Haaland, making his first start since mid October, had levelled at the start of the second half with a curling effort.

Dortmund had pushed hardest for a winner infront of 15,000 noisy fans before referee Felix Zwayer pointed to the spot after consulting the pitchside monitor. He sent off Dortmund coach Marco Rose for his protests.

Hoffenheim moved up to the fourth and final Champions League spot after coming from behind to beat Eintracht Frankfurt 3-2 at home. Freiburg can reclaim fourth in Sunday's trip to Borussia Moenchengladbach.

Mainz scored two early goals in a 3-0 win over sliding Wolfsburg, Bielefeld drew 1-1 with Cologne and Augsburg lost 3-2 at home to Bochum after being forced to play behind closed doors because of rising coronavirus cases.

Dortmund had to play with a hugely reduced capacity but the fans that were there created a great atmosphere and propelled their side into a fifth-minute lead against Bayern.

Dortmund's fast start, which included Haaland going close, was crowned by Brandt scoring with aplomb having been afforded too much space to connect with Jude Bellingham's pass.

But amid a frantic pace, Bayern responded quickly with Hummels' attempted clearance blocked by Thomas Mueller, who played in Lewandowski to pick his spot at Gregor Kobel's near post.

Bayern were able to include Leon Goretzka after knee problems but their midfield was often overrun in the first half with Joshua Kimmich again out due to coronavirus.

Haaland played in Brandt in a similar position to his goal but he wasted the opportunity and Haaland then narrowly fired wide.

But the visitors took the lead just before the break when Raphael Guerreiro cleared against hapless Hummels in the box and the ball fell for Coman, whose deflected effort went in above Guerreiro's head.

It was such an epic topsy-turvy clash though and Dortmund were level at 2-2 straight after the break with Haaland punishing Dayot Upamecano's mistake by curling in off the post.

Bayern's Mueller said: "I can imagine that when the referees are doing their training it would count as a penalty." 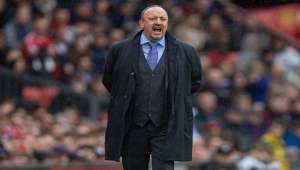 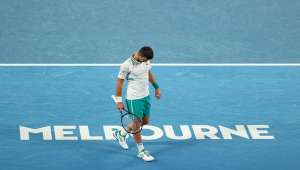 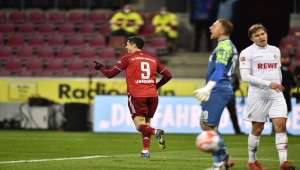 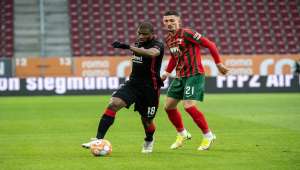 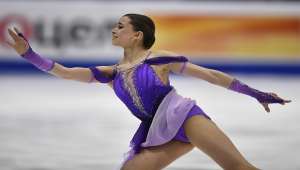 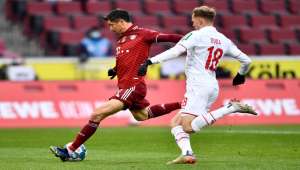