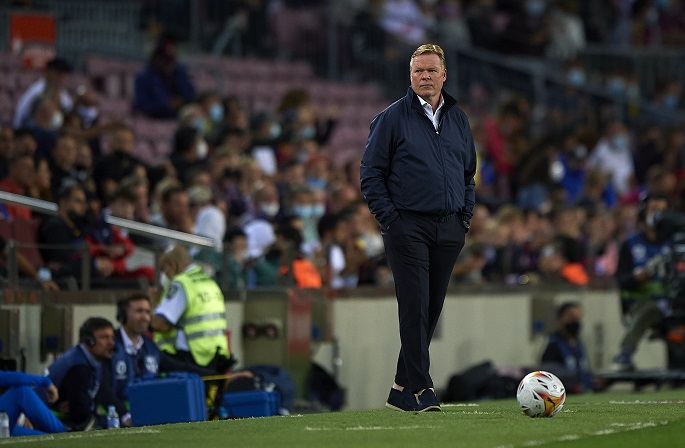 FC Barcelona have issued a statement condemning an ugly incident which saw fans surround the car being driven by coach Ronald Koeman after his side's 2-1 defeat to Real Madrid in Sunday's 'Clasico'.

TV images show fans insulting the coach and also kicking and appearing to spit at the vehicle as he was leaving the Camp Nou Stadium after his side's fourth consecutive defeat to Real Madrid, reported Xinhua.

"FC Barcelona publicly condemns the violent and disdainful acts that our manager experienced when leaving the Camp Nou. The club will take security and disciplinary measures so that such unfortunate events do not happen again," advised the club on Twitter.

The defeat, which came after goals from David Alaba and Lucas Vazquez, leaves Barcelona ninth in the La Liga table with 15 points from nine games, six behind leaders Real Sociedad.

Barca have little time to recover from their disappointment as they travel to face Rayo Vallecano in Madrid on Wednesday in a midweek round of matches.

Sunday's defeat (and also the way Barca were tactically out-thought by Real Madrid coach Carlo Ancelotti) has reopened the debate about Koeman's future and a defeat in the Vallecas Stadium would once again appear to make his position virtually untenable, despite the apparent lack of willing replacements.

Meanwhile Real Madrid midfielder Fede Valverde will be out of action for around 2 weeks after sustaining a knee injury after coming on as a second-half substitute in Sunday's match. 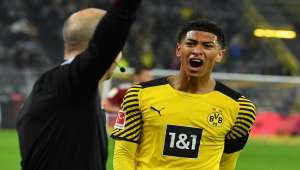 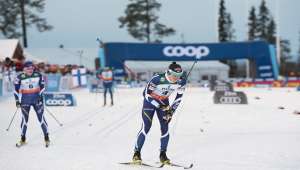 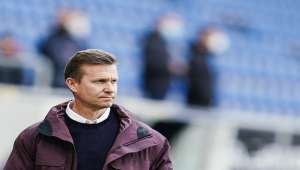 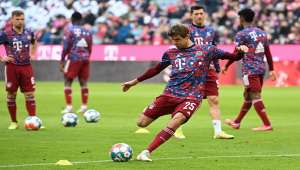 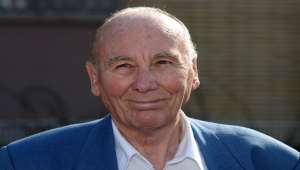 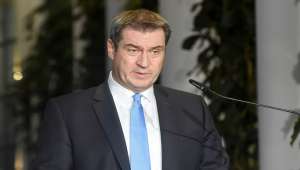